From Software might be set to reveal ‘Project Beast’ at E3 this year, according several leaks. The game is rumoured to be in co-development with Sony’s Japanese studio and would be the developers second Playstation exclusive title. The newly leaked footage shows off 20 seconds of individually leaked gameplay segments that last a few seconds each.

The footage is very convincing as it looks just like a game from the Souls series, although it’s unclear as to why From Software would go back to limiting itself to one platform after finding success on the Xbox and PC with Dark Souls and the more recently released, Dark Souls II. 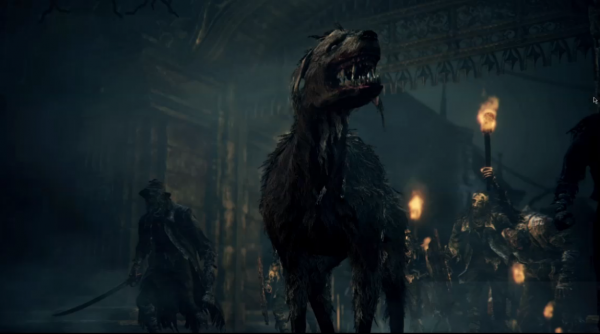 The leaked gameplay is a bit blurry, much like the leaked screenshots we previously saw. However, E3 is not far off so we likely won’t have to wait long for answers. Many have pointed out that the footage and screenshots look like they have more in common with the original PS3 exclusive, Demon Souls, rather than the multi-platform Dark Souls titles.

Could ‘Project Beast’ actually be Demon Souls 2? Discuss on our Facebook page, HERE.

KitGuru Says: There seems to be a lot of pre E3 leaks this year. What are you guys looking forward to seeing at E3 this year? Are there any rumoured games that you would like to see announced?