Google has been on top of its Stadia community updates over the last few months. To kick off June, Stadia swiftly announced this month's free games coming to Stadia Pro subscribers, with five titles in total available to claim.

Starting this week, Get Packed, Little Nightmares, SUPERHOT, Panzer Dragoon and Power Rangers: Battle for the Grid are free to all Stadia Pro subscribers. Later in the month, The Elder Scrolls Online will also be added to the list of Stadia Pro titles. 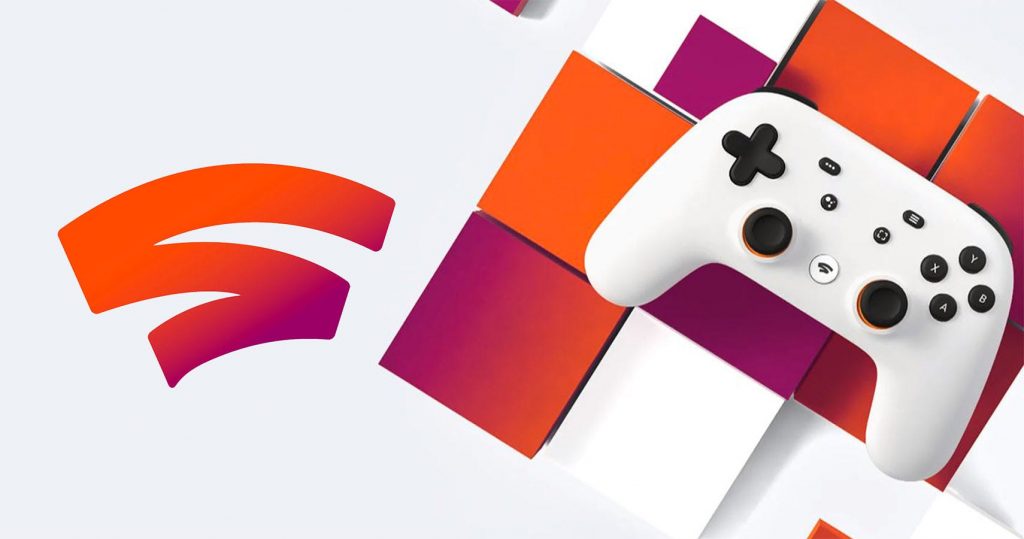 With these new titles joining the library, the number of games that can be claimed with a Stadia Pro subscription has risen to 17, not including ESO, which is coming later on June 16th. The full list of games you can claim and play today includes:

If you are new to Stadia, then you can claim a free trial for Stadia Pro and play any of these games on a supported device.

KitGuru Says: Have many of you tried Stadia since the free tier and Stadia Pro trial launched? What has your experience been like?