Many of us were excited for Forspoken following its initial PS5 reveal trailer. Since then, a round of divisive previews put the breaks on the hype train. Now with the review embargo lifted, we can take a proper look at what Forspoken does well, and where it falls short.

In the leadup to Forspoken's launch, there were a number of high-profile reviewers who confirmed they were unable to get pre-release code. It would seem that Square Enix limited the number of keys to send out to outlets, leading to roughly 50 critical reviews going live today. For comparison, God of War: Ragnarok has almost 100 day-one reviews. 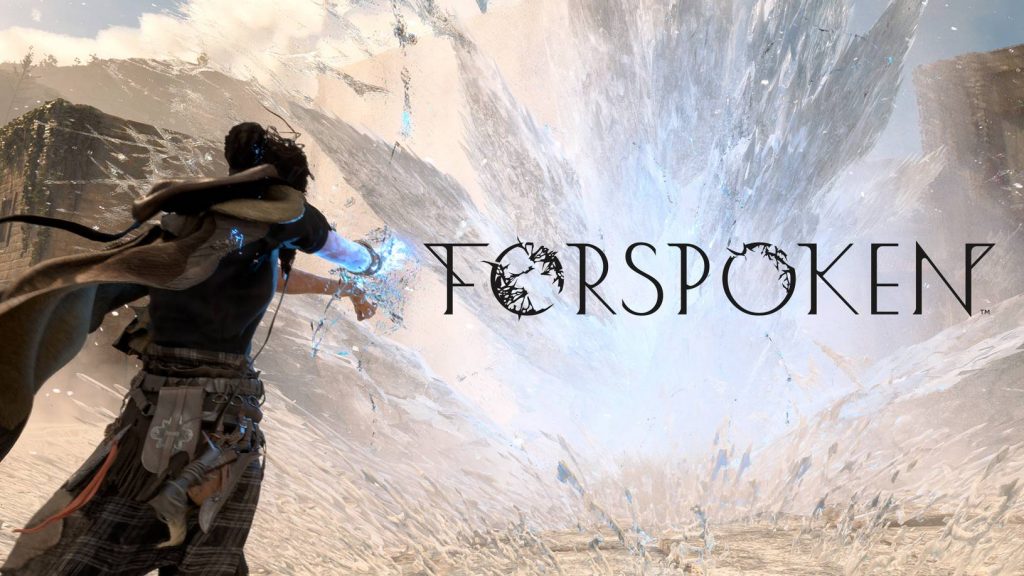 On Metacritic, the game sits at a 68 overall rating, based on over 40 critic reviews. The broad consensus here seems to be that while Forspoken offers flashy combat and parkour movement, its RPG and open-world mechanics are boilerplate and the story and character writing are both major weak points.

The situation is similar on Open Critic, where the game has a slightly higher 70 overall score, based on roughly 50 reviews. According to some outlets, like Eurogamer and Polygon, the game's story does improve towards the end, but it doesn't sound like the pay-off is necessarily worth the time it takes to get there.

Forspoken is in a rough position, as it is releasing on limited platforms. On consoles, the game is currently exclusive to PS5, but there is also a PC version. Beyond that, it is an unproven IP launching at the new $70 standard price for current-gen games. Given the lukewarm critical reception to Forspoken, we imagine this won't end up being a best-seller for Square Enix.

Forspoken will officially launch tomorrow, the 24th of January.

KitGuru Says: I was very excited for Forspoken after its initial 2020 reveal, but the hype train came to a halt pretty quickly. Are any of you still planning on picking this up at launch or will you be holding out for a sale?

Previous Cyberpunk 2077: Phantom Liberty is CD Projekt Red’s most expensive expansion to date
Next It looks like the Dead Space Remake will include an alternate ending