With the Epic Games V Apple trial set to get underway in just a matter of days, court documents are starting to reveal some interesting facts about both companies. One court document reveals that Epic Games is keeping Fortnite off of Microsoft's xCloud streaming service, as Epic views it as a competitor to its own PC offerings.

The document, which was uncovered by The Verge, goes over deposition questions directed towards Epic Games VP of business development, Joe Kreiner. When asked about why Fortnite isn't on Microsoft's Xbox Game Streaming service, Kreiner said: “we viewed Microsoft's efforts with xCloud to be competitive with our PC offerings”. 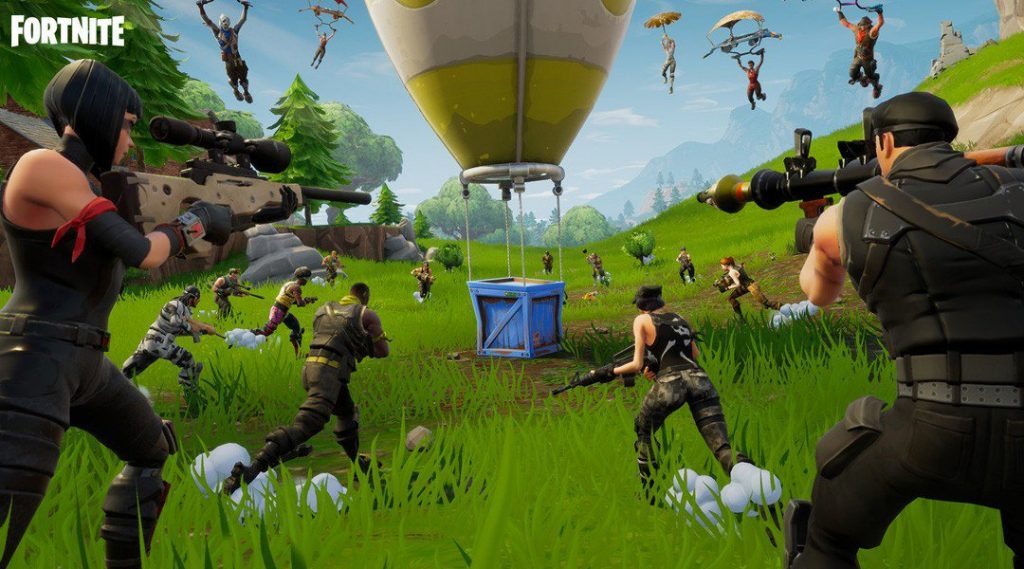 As a result, Fortnite isn't available to stream on Microsoft's service, although it is available elsewhere, including Nvidia's GeForce Now streaming service.

On GeForce Now, all revenue made through microtransactions and in-game subscriptions goes straight to Epic Games, while on the Xbox, Epic has to use the Xbox Store for in-game transactions. However, Kreiner does admit that Epic Games hasn't negotiated this with Microsoft.

This line of questioning is all part of the lawsuit between Epic Games and Apple. Epic's case against Apple is centred around iOS App Store policies, which prohibit rival app stores and payment processing methods from being used. Due to this, Fortnite was removed from the iOS platform last year.

KitGuru Says: We're going to get some interesting looks behind the scenes of mobile, PC and console businesses during this case. The Epic V Apple trial is set to begin next week.