Forza Horizon 4 is getting a 30GB demo later today

Forza Horizon 4 will be out in just a few weeks time. We've already got the PC system requirements, we know that the game will take a step back from microtransactions and later today, we'll be able to get our hands on it for the first time thanks to a rather large demo. 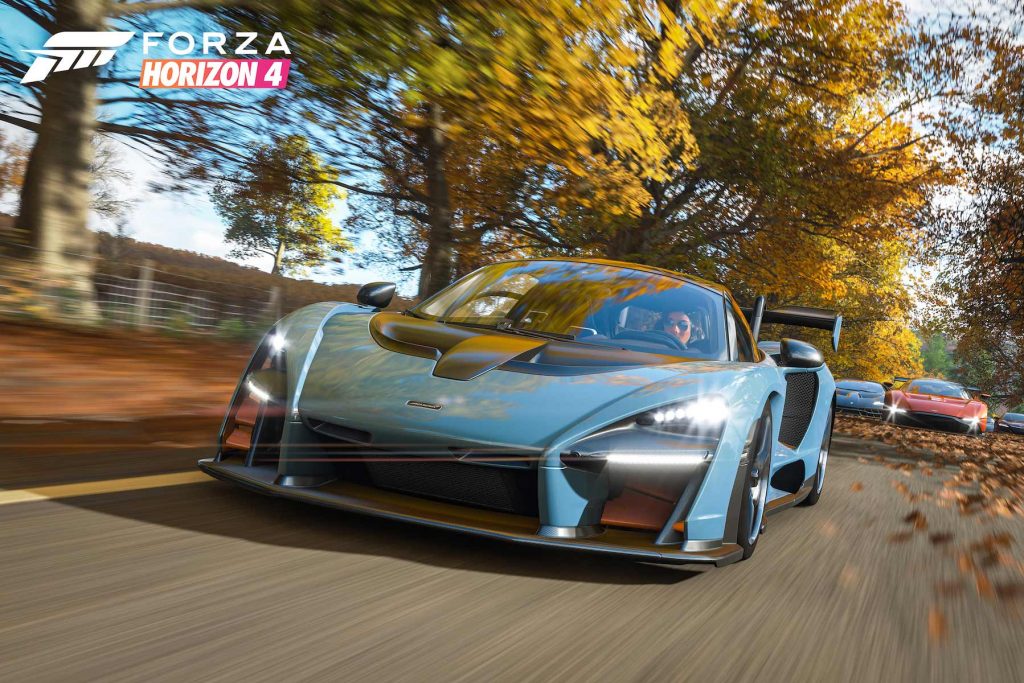 Playground Games had a successful showing of Forza Horizon 4 at E3 earlier this year. The big feature this time around is the addition of ‘seasons', with a dynamic system in place to change the weather, which will have a knock on effect on specific cars in certain conditions. There will also be timed events to take part in, one of which will be Halo themed.

Forza Horizon 4 will properly launch on the 2nd of October for Xbox One and PC. If you happen to have a Game Pass subscription, then you'll be able to jump in straight away without buying the game outright.

KitGuru Says: I really enjoyed Forza Horizon 3 so I'm looking forward to this one. The emphasis on ensuring 60 frames per second is also a nice bonus this time around. Are any of you planning on picking up Forza Horizon 4? Will you be trying out the demo later today?