Conan Exiles has been out on the PC for a little while now and during that time, the early access title has received a ton of support, generating tons of sales with the help of streamers and YouTubers. However, unlike quite a few other early access titles, Funcom appears to have a solid roadmap in place, which was made public this week, showing that the game aims to have around six major updates over the next year, with the goal of leaving early access in Q1 2018.

The roadmap was made public as part of Funcom's financial report for 2016. In the month since launch, Conan Exiles has sold 480,000 copies, which has allowed the studio to recoup its initial development costs and pave the way for an additional $10 million investment over the next year. 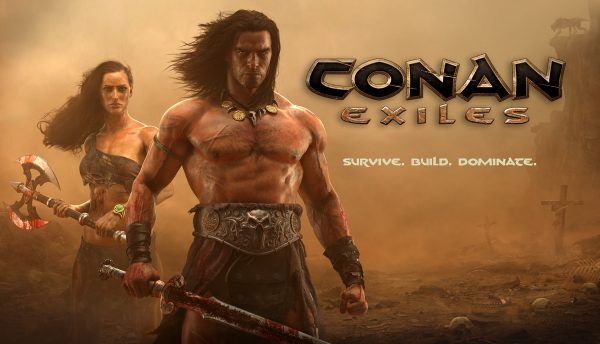 Right now, Funcom is planning to release four to six larger ‘Game Updates' which will add new features or make major changes. There will be two of these in the first half of 2017, two or three more in the second half of the year and one final update coming in early 2018 to bring the game out of Steam early access. There will of course be regular patches and smaller feature additions in between these larger updates to keep things running smooth.

Outside of that, Funcom also wants to launch console versions of Conan Exiles. There will be an Xbox One ‘Preview' version in the second half of the year as well as a PS4 version of the game in early 2018.

KitGuru Says: There are plenty of survival games on early access that end up sitting in ‘alpha' for years, so it is nice to see that Funcom is only planning a short stint in early access with Conan Exiles. However, the internal timetable could change over time, so the game may end up being in the program for a little longer than initially intended. Have any of you guys played Conan Exiles yet? I've been burned out on survival games for quite some time so I haven't tried it out myself yet.

Previous Youtube has a new Live TV service and it’s got a lot of support
Next GTX 1080 Ti launch: other announcements you might have missed