Games with Gold is ‘fundamentally different’ to PS+

SXSW was on this weekend and Microsoft Sudios Vice President, Phil Spencer, was in attendance speaking about Xbox’s Games with Gold program that launched last year. During his speech, Spencer noted that Microsoft’s program is supposed to be “fundamentally different” to PS+.

Playstation + offers subscribers an instant library of games however, once a subscription ends you no longer have access whereas Microsoft’s alternative allows you to keep the games once your subscription expires but the drawback is, the games tend to be much older. A good example would be this months Instant games, Playstation subscribers will be eligible to download last year’s Tomb Raider but in comparison, Xbox Live subs will receive a free copy of Sid Meier’s Civilization Revolution, which came out in 2008. 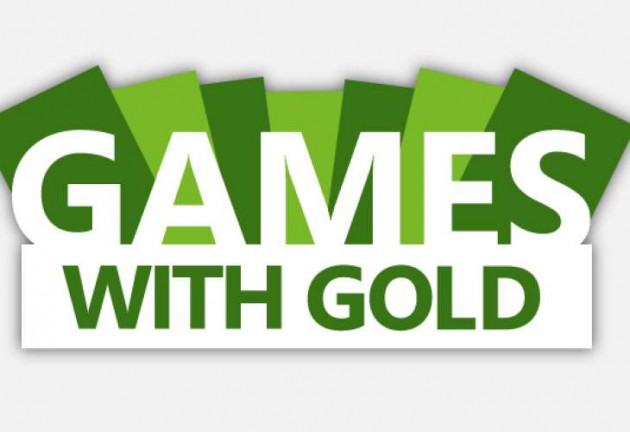 According to Polygon, Spencer says he is “playing a more active role in picking franchises that show up in Games with Gold, and I think you’ll see something that feels at least more true to what I think Games with Gold should look like with the constraints that are there.”

Games with Gold is yet to hit Xbox One consoles but Xbox 360 owners have had it Since September last year.

KitGuru Says: Both options give you free games however, ultimately Sony’s offering seems like better value. So far Microsoft has only delivered older titles and limited options. What do you guys think? At the end of the day, free is free, so while PS+ might be more competitive, at least both sides are offering something.