Home / Software & Gaming / Gears 5 is free to play this week

Gears 5 is free to play this week

If you haven’t had the chance to check out Gears 5 since its launch late last year, then now is the perfect opportunity. The game is currently free to play on PC through both Steam and the Windows Store.

The free play period lasts until the 12th of April, giving you plenty of time to dabble in both the campaign and multiplayer modes. The campaign itself is quite ambitious but it is certainly beatable before April 12th if you have some time to spend. 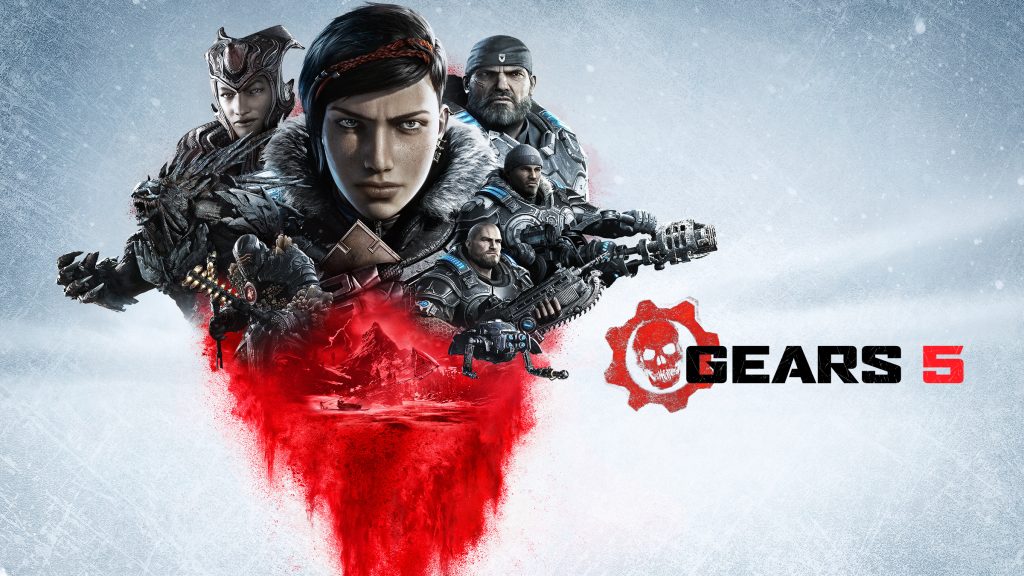 Of course, if you have Game Pass, then you will already have access to Gears 5. Those who subscribe to Xbox Live Gold on PC will also get to play the game for free until the 12th of April.

This all comes in time for the latest season of Gears 5 multiplayer content, which introduces the new ‘Gridiron’ game mode.

KitGuru Says: Gears 5 is one of my favourite campaigns in the series, so I’d recommend giving it a go if you haven’t. That is mainly a recommendation for the single-player though, I have not spent as much time on the multiplayer side. Are any of you thinking about playing Gears 5 while it is free this week?