Nvidia announced that 34 games will be joining the GeForce Now library throughout August. For this week's update, we'll be getting nine more games on the streaming service, headlined by Sega's new alt-history strategy title, Humankind.

Humankind is this week's headlining game for GeForce Now, allowing the strategy game to be played across low-powered PCs, Macs, Chromebooks, Shield TVs as well as Android and iOS devices. 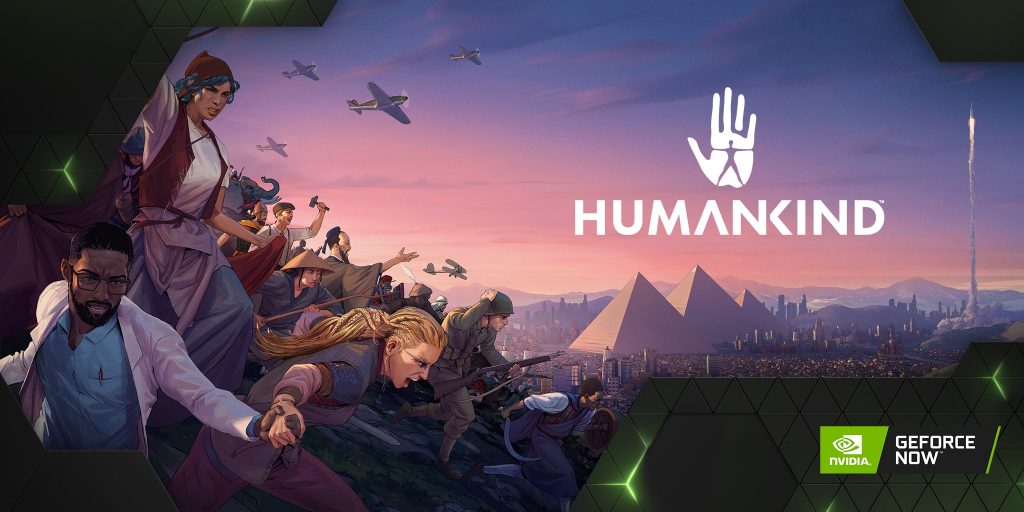 All of these games will be available through GeForce Now starting today.