This week's Nvidia GeForce Now update is bigger than usual. Not only are new games being added to the streaming service, but Nvidia has also launched GeForce Now access on iOS devices for the first time.

Game streaming services have largely avoided iOS due to Apple's App Store restrictions. Nvidia is working around this by offering streaming via the Safari browser. On iOS, users can just visit the GeForce Now web app on Safari and from there, they can stream their games using any of the controllers supported by iPhone and iPad, which includes the DualShock 4 and Xbox One gamepad. 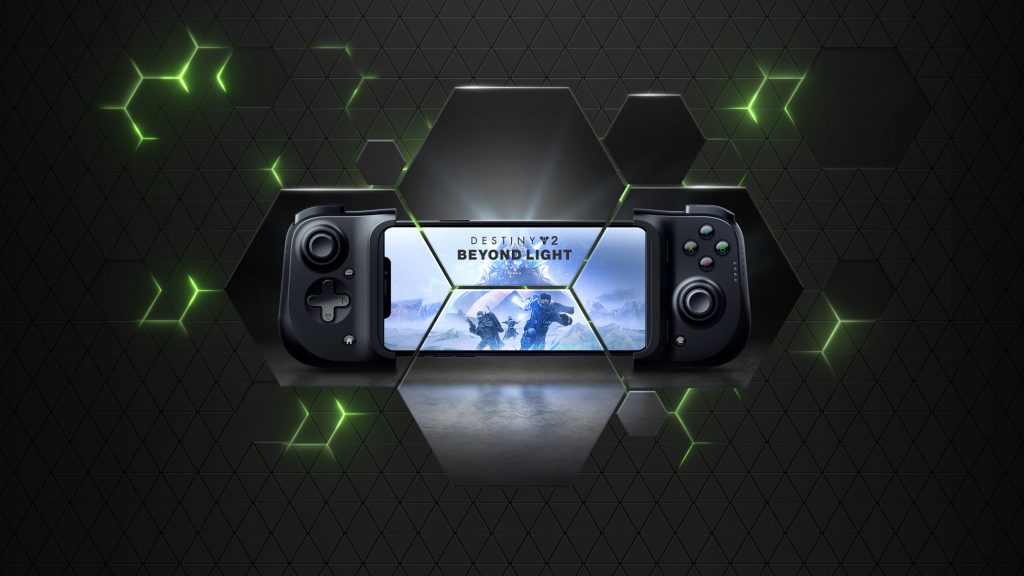 That's not all though, soon the Chrome browser-based experience for GeForce Now will be available on more platforms. GeForce Now will also soon support GOG account linking, so you can stream your DRM-free games.

As for what's coming to the GeForce Now library today, that list includes:

In December, Cyberpunk 2077 will be streamable on GeForce Now at release, complete with RTX features for those that pay for the Founder's Edition membership.

KitGuru Says: It'll be interesting to see how well GeForce Now runs via Safari on iOS versus a dedicated app. Do many of you use GFN from time to time?