Last week, Nvidia announced plans to bring 34 more games to GeForce Now throughout April. Twelve of those games are being added to the cloud library today, including all previous Stronghold titles for those that want to scratch their strategy gaming itch.

There are two games that are launching day and date on GeForce Now this week, including Aron's Adventure, which released yesterday and The Legend of Heroes: Trails of Cold Steel IV, which is launching on Steam tomorrow, the 9th of April. 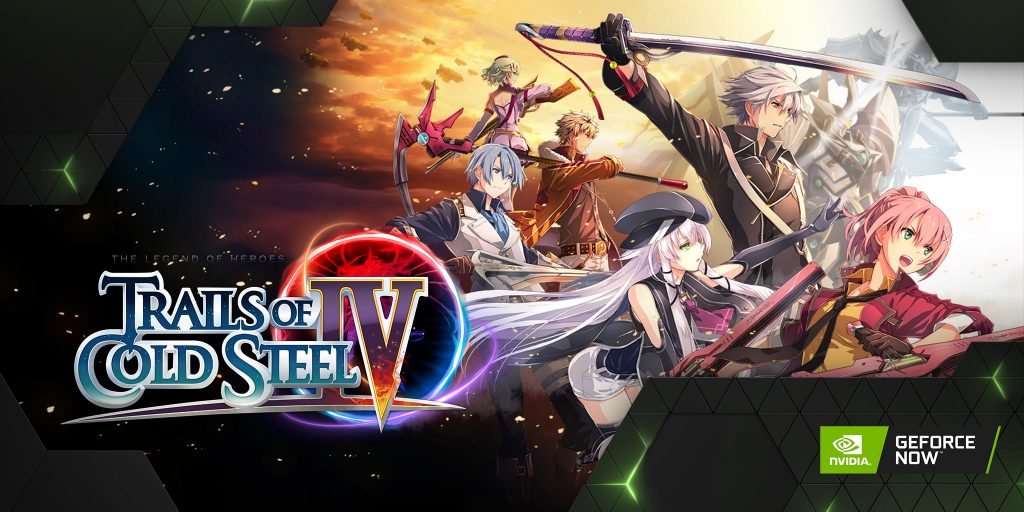 For those who don't own any of the Stronghold games, this week is a good time to shop around. The franchise is currently having a sale on Steam with discounts up to 80 percent.

KitGuru Says: If you enjoy Japanese strategy RPGs, then I highly recommend the Trails of Cold Steel titles. Have many of you used GeForce Now recently? What do you think of this week's game additions?