GeForce Now will add 34 games in April, including Outriders

March was a big month for GeForce Now, with a ton of games added to the library, improved integration with other platforms and a revamp of the subscription tier. Things aren't slowing down in April, as another 34 games will be added to the GFN library. 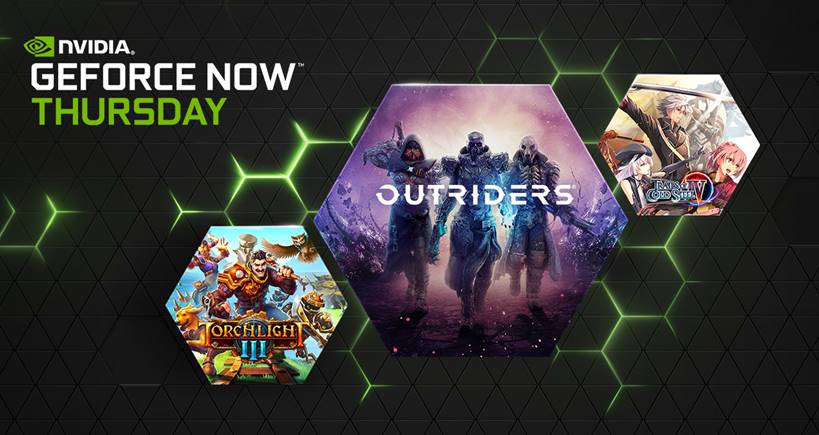 Other games confirmed to be joining the library this month include:

These remaining games will be split up amongst Nvidia's weekly GeForce Now library updates, so they won't all appear at once. With that in mind, you'll want to keep an eye out for the weekly updates if there is something you're particularly keen to stream.

KitGuru Says: Have any of you tried GeForce Now since last week's subscription changes? What sort of games do you usually use the service for?