The Isle is returning to GeForce Now with today's update after being previously removed from the service. The newly released Trackmania is also coming from Ubisoft, as is Far Cry 3: Blood Dragon. 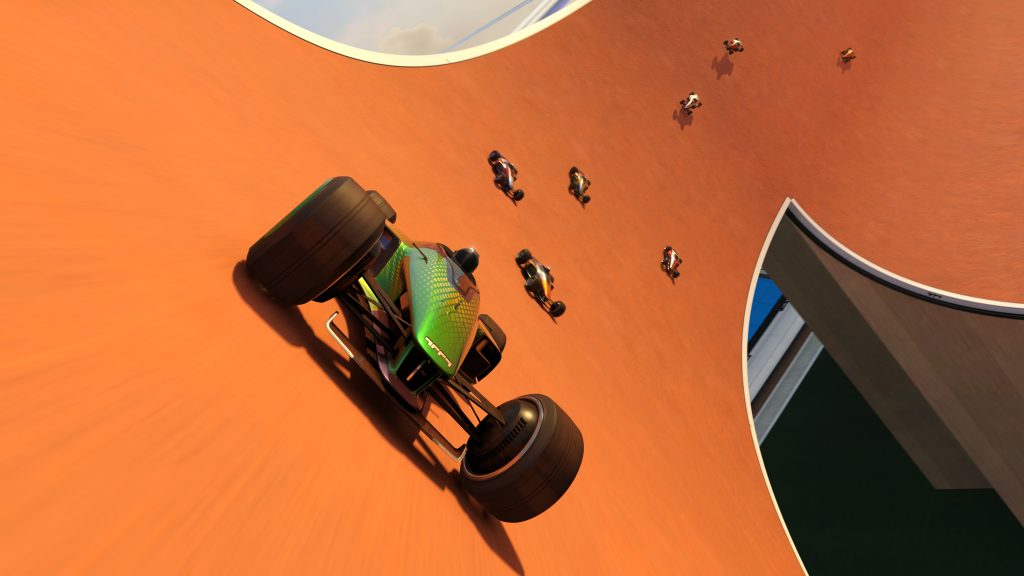 Here is the full list of new titles being added to GeForce Now this week: