PlayStation has had a long and mutually beneficial relationship with indie developers. The console manufacturer has historically placed great emphasis on these smaller titles – especially during the late PS3 and early PS4 eras. Now, PlayStation has officially announced it’s “PlayStation Indies initiative” alongside the reveal of 9 new titles.

Announced by Shuhei Yoshida himself, the recently appointed ‘Head of PlayStation Indies, SIE’ took to the PlayStation Blog to say “As some of you may have noticed, I have long been a big fan of indie games, and ever since I was appointed as Head of Indies Initiative for PlayStation in November the last year, I have been working closely with all departments at Sony Interactive Entertainment to elevate our efforts to help make indie developers’ lives easier and their titles shine in this super competitive video game market.” 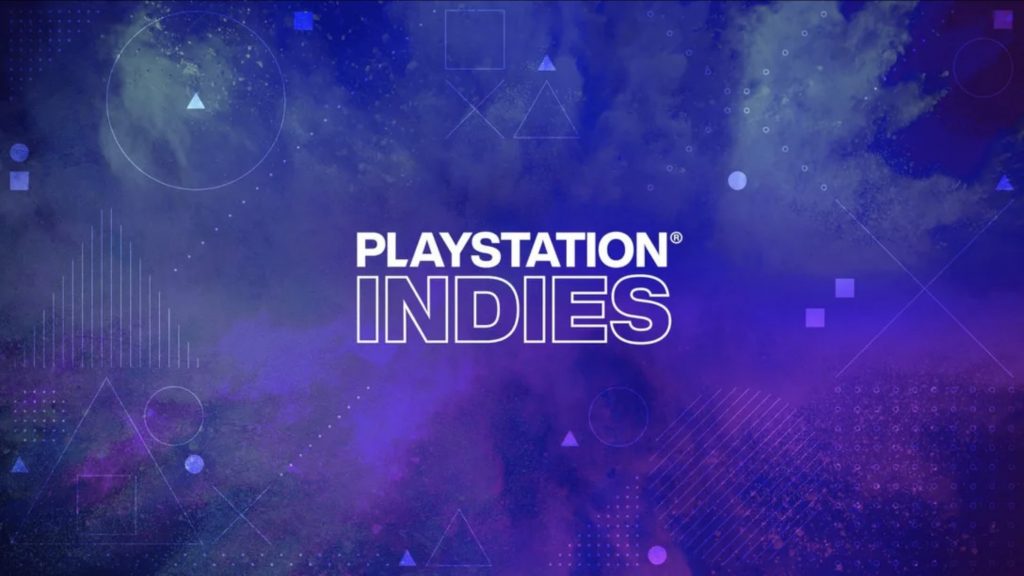 Commenting on the power of indie games, Yoshida said “We trust indie developers with strong vision will continue to bring ideas that have never been tried before, creating whole new genres of games and advancing the art and meaning of video games. PlayStation has always embraced games with completely new concepts, like PaRappa the Rapper, Katamari Damacy, LittleBigPlanet, and Journey, and we look forward to seeing what surprising new ideas will come next!”

As part of this initiative, Yoshida confirmed that “a new indie title will join the PlayStation Now service every month, starting with Hello Neighbor in July”. Furthermore, the console manufacturer announced and highlighted 9 new games. The games in question are:

With Sony’s first-party AAA titles receiving universal acclaim, and now its rejuvenated commitment to indie experiences, PlayStation is seemingly setting itself up to once again have an excellent generation, when PlayStation 5 releases later this year.

KitGuru says: What do you think of the PlayStation Indies initiative? Do any of these newly announced games interest you? What’s been your favourite indie game this year? Let us know down below.