There's no denying that Sony has done well with the PlayStation 4. From the get go, the console manufacturer opted to focus its greatest attention on games – more specifically console exclusives. Over the last 7 years, this has paid off in spades. Even so, PlayStation has appeared to once again outdo itself, as The Last of Us Part II has officially become the highest rated PlayStation exclusive of all time.

Though The Last of Us Part II is set to release on the 19th of June, the review embargoes were finally lifted earlier today, meaning that critics are now allowed to give their thoughts on the game. It would seem as though they have nothing but praise for the upcoming Naughty Dog title, as the game received a Metacritic score of 96. 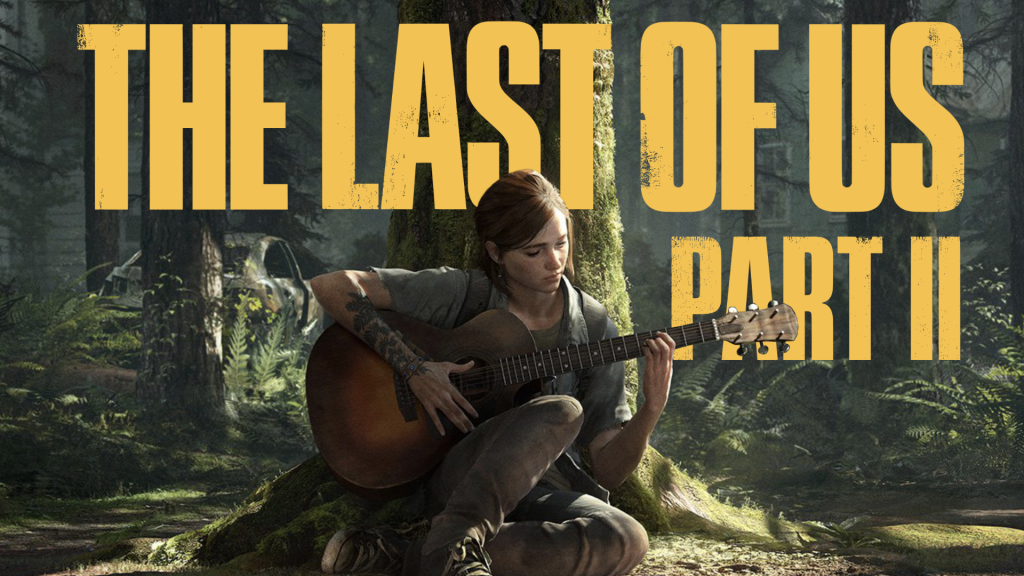 The Last of Us Part I released roughly 5 months prior to the launch of the PlayStation 4, and served as a swansong for the PlayStation 3. Now, 7 years later, with the impending release of the PlayStation 5 at the end of the year, it would appear as though Naughty Dog have done it again, ending this generation with what is posited to be one of the best games of all time. Hopefully come the release of the game on the 19th of June, fans will feel the same.

KitGuru says: Are you looking forward to The Last of Us Part II? What has been your favourite game this generation? What do you think Naughty Dog will work on next? Let us know down below.

Previous XIII remake is launching on November 10, Limited Edition detailed
Next Over half of the games announced for PS5 are also coming to PC