The PS5’s recent reveal event featured over two dozen titles coming to the upcoming console after it releases later this year. That being said, while a number of games revealed were PlayStation 5 exclusives, over half of the games shown off have been announced to also be coming to PC – though not all of them will arrive on Steam.

The list of titles shown off yesterday that have been confirmed for PC as well as PS5 is as follows: 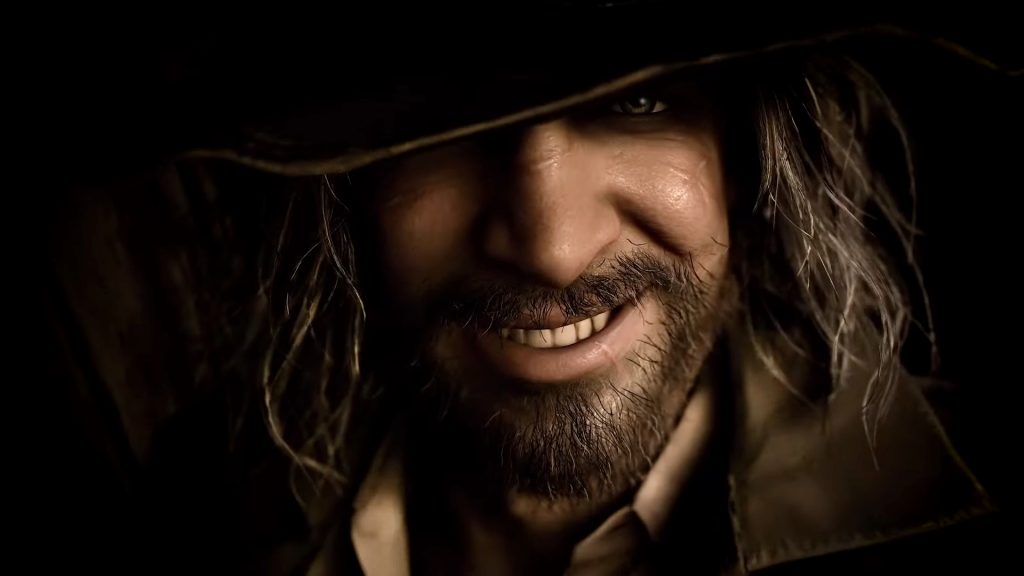 As previously mentioned, not all of these games will be coming to Steam. Bugsnax, Solar Ash, Godfall, JETT: The Far Shore, Kena: Bridge of Spirits and Oddworld: Soulstorm will all be coming (seemingly) exclusively to the Epic Games Store. All the other titles however have been confirmed for Steam – except for Hitman III and Project Athia which have yet to specify which PC stores they’ll be coming to.

Yesterday’s PlayStation 5 event did undoubtedly contain a number of exciting exclusives, but it’s nice to know that many of the most intriguing games shown off will be made available to a much wider audience, thanks to its confirmed releases for PC.

KitGuru said: Which games interest you the most? Are there any PS5 exclusives that you wish were coming to PC? What did you think of yesterday’s event? Let us know down below.