Control is coming to PS5 and Xbox Series X

When the PlayStation 5 and Xbox Series X launch later this year, both consoles will have backwards compatibility support for its previous generation of games. Even so, many titles are promising to give some form of upgrade come the next generation – and not just rudimentary support. Now, it’s officially been announced that Control, Remedy Entertainment’s latest title, will receive an enhanced release when the next generation arrives.

Making the announcement on Twitter, Remedy Entertainment stated that “We’re glad to be able to share that @ControlRemedy will be coming to PlayStation 5 and Xbox Series X,” with “more details coming at a later date.”

Currently, it is unknown whether this new and improved version will be offered to fans through the use of a PS5 and Series X patch, meaning that those who already own the game will receive the improved version for free, or whether it will be positioned as an entirely separate release – meaning that fans who already own the game will have to purchase it again. 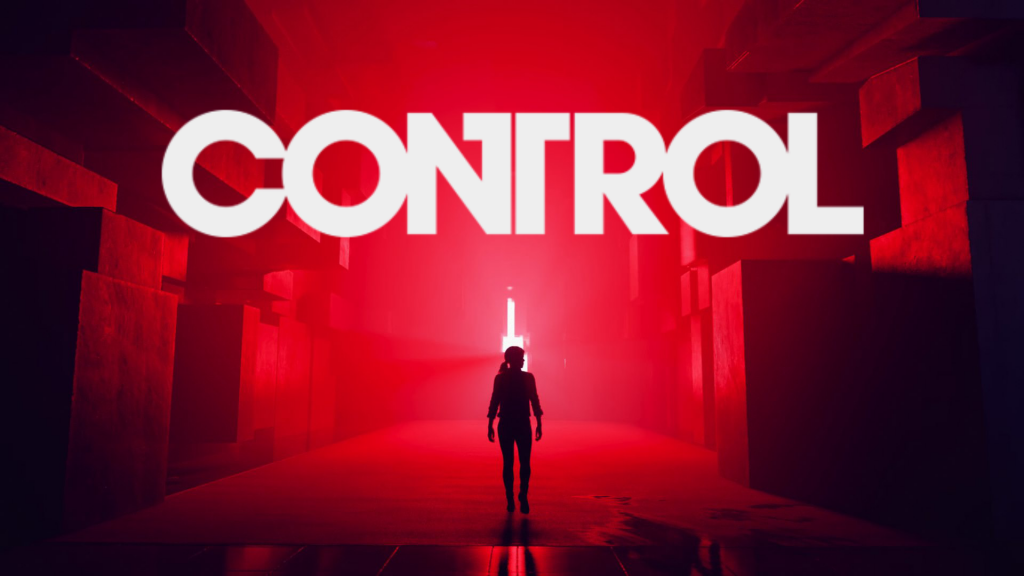 Either way, it’ll be interesting to see what improvements the upgraded version will come with. Control served somewhat as a tech showpiece for ray-tracing technology on PC, and with both the PS5 and Series X supporting the feature, it is certainly a potential contender. Control also ran at 30fps on both consoles, so a boost to 60fps would likewise be welcome.

Upon its release last year, Control received dozens of award nominations, including the coveted ‘Game of the Year’, so an improved version for PS5 and Series X would undoubtedly be appreciated.

KitGuru says: What did you think of Control? What enhancements would you like to see the game receive for next gen? Would you be willing to purchase it a second time? Let us know down below.