Jim Keller is known for having worked on an array of CPUs for different manufacturers – including Tesla, AMD, Apple, and PA Semiconductor to mention a few. Keller has been working with Intel since 2018, but on June 11 the tech giant posted a memo saying that Jim Keller has departed the company “due to personal reasons”.

On June 11, Intel posted a memo to its newsroom with the slightly cryptic title “Changes in Intel’s Technology, Systems Architecture and Client Group”. In the memo Intel said that Jim Keller has left the company as of June 11, but that it “appreciates Mr. Keller’s work over the past two years” and that it wishes Keller and his family all the best for the future. 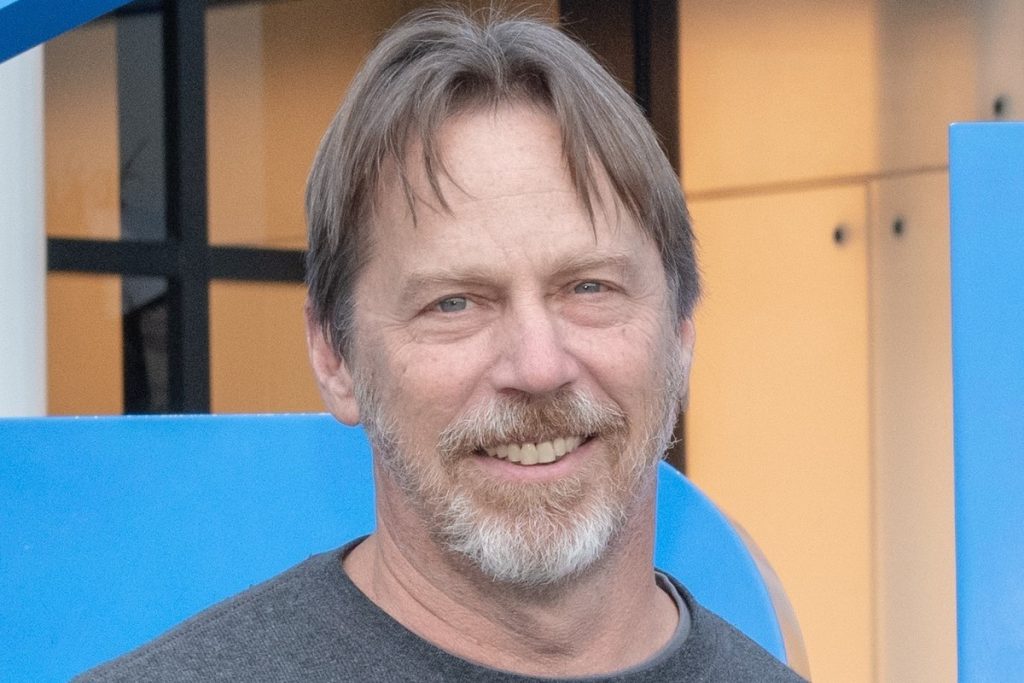 Even though Jim Keller has left his position at Intel, he has agreed to continue to work as a “consultant for six months to assist with the transition.” Previously Jim Keller has been described as a “legendary microprocessor developer”, so it is safe to say that Intel will feel the effects of Jim's departure.

The company also announced other structural changes within the organisation. Even though Intel likely is sad to lose Keller the tech giant said that it is looking forward to new technologies further down the roadmap.

Additional information can be found on Intel's newsroom HERE.