Jim Keller, one of the best chip designers in the business, is officially heading to Intel. In the past, he worked for AMD on the Athlon 64, before jumping over to Apple to develop the A4 and A5 SoCs found in the iPhone 4 and 4S. He eventually went back to AMD in 2012 to spearhead work on the Zen architecture. In 2016, he ventured over to Tesla and now, following in Raja Koduri's footsteps, he is landing at Intel.

In December, Intel managed to persuade Radeon Technologies head, Raja Koduri, to join the blue team. The assumption going around now is that he has managed to convince Keller to also jump on board, indicating that Intel is getting serious and shaking things up. While Raja is at Intel to work on GPUs, Keller will be joining the CPU team to create new chip designs. 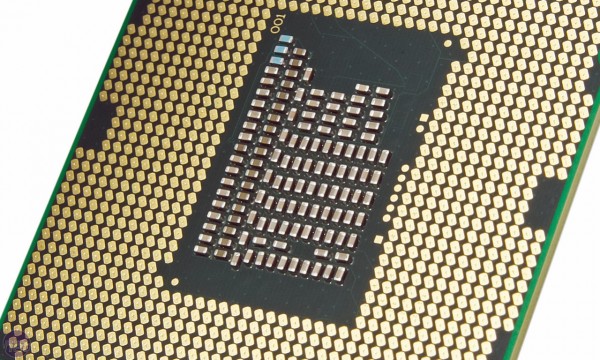 Over the last year, AMD has been giving Intel some serious competition with its Zen processors, which are spreading in the desktop, mobile and server markets. For years, Intel essentially had free reign over these areas. PCPer speculates that Intel could also be looking more closely at the ultra-mobile market to address the failings of its Atom processor, which didn't do enough to overthrow ARM.

When it comes down to it, hiring Jim Keller is a big shift in Intel's business, which will likely lead to more aggressive design and feature changes for its processors in the years to come.

KitGuru Says: We already knew that Zen was giving Intel a run for its money when they pushed up the release schedules for Skylake X and Coffee Lake. We'll be looking forward to seeing other changes at Intel in the years to come, as work gets underway on new CPU designs, in addition to GPUs.

Previous Leo Says Ep 18 – The AMD EPISODE! (and a little Nvidia GPP)
Next Yahoo is being fined $35m for improperly handling 2014 hack 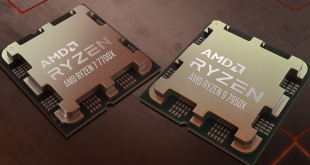