In recent years, Tencent has become a major player in the video games industry. The Holdings company is perhaps best known for investing in other companies and studios. That being said, Tencent has now announced that it has opened a brand new studio in Los Angeles, which will focus on the development of “a AAA console game for PlayStation 5 and Xbox Series X.”

As reported by GamesIndustry.biz, the new studio (LightSpeed Studio) is being headed by Steve Martin, who is known best for being the Studio Manager at Rockstar Games. In a statement, Martin announced his intentions with the new studio, saying “we're ushering a new era of game culture by combining world-class development with a stress-free work environment. From day one, our teams will be focused on building the highest caliber games while promoting integrity, proactivity, collaboration, and creativity,” all the while creating “a crunch-free and inclusive culture.” 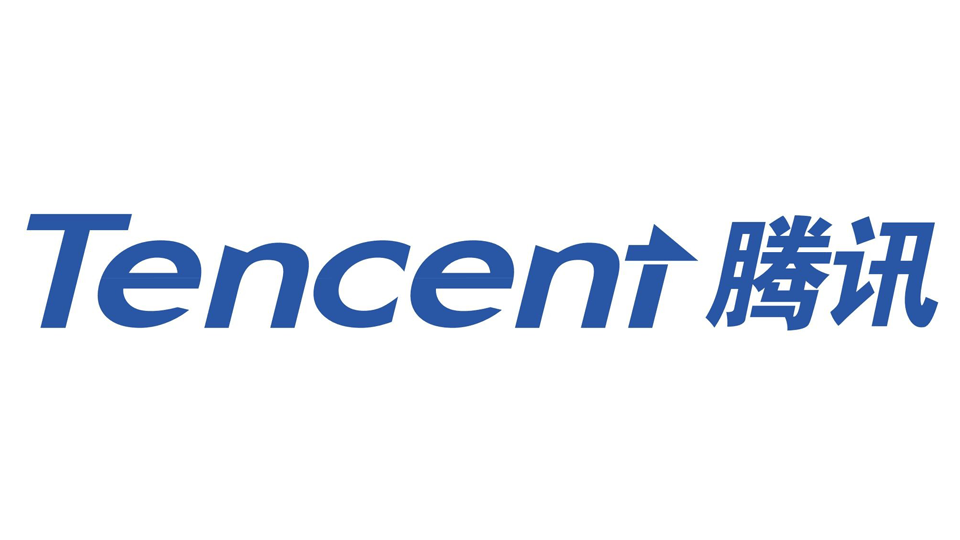 The studio’s first project is said to be a AAA open-world title developed for PlayStation 5 and Xbox Series X.

Tencent has historically focused on the Chinese market, where it has not only released games, but acted as a publisher for a number of western-developed titles. It is therefore interesting to see the Holdings company taking a more vested interest in the West. The creation of LightSpeed studio certainly shows that the company is committed to becoming a major global player in the video games industry – even bigger than it already is.

KitGuru says: What do you think of LightSpeed Studio? Are you interested in its upcoming game? What’s your opinion on Tencent? Let us know down below.