It has been one year since Nvidia launched GeForce Now to the public and during that time, hundreds of games have been added to the library. To celebrate the anniversary, GeForce Now is getting its biggest update so far, with over 30 games being added to the service.

According to Nvidia, over 175 million hours have been streamed so far and over 130 million clips have been captured via Nvidia Highlights on GFN servers. At this point, the cloud games library spans over 800 titles, including 80 of the most played F2P titles and Triple A games like Cyberpunk 2077. 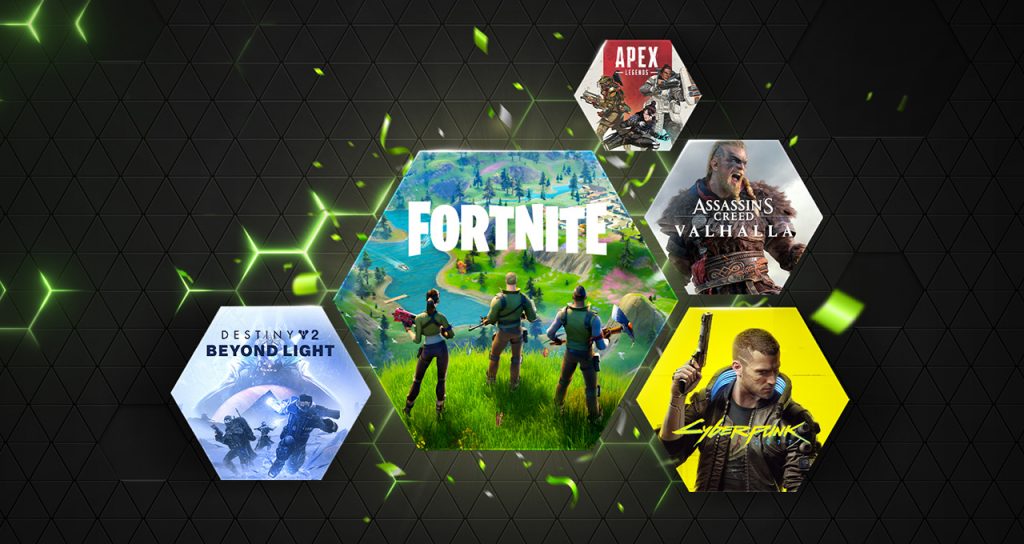 Now as for the games coming to GeForce Now this month, that list includes:

Aside from growing out the library, Nvidia has also focused on expanding GeForce Now availability over the last year. At this point, the service is available on Android, Windows PC, Mac (including M1 Macs), Chromebooks and even iOS through an in-browser streaming function. Later this year, GeForce Now will also expand to new countries, including Australia, Saudi Arabia and Turkey.

KitGuru Says: Do many of you use GeForce Now at all? What do you think of this month's big update?