As the exclusivity agreement between EA and Star Wars begins to come to an end, the publisher has reflected on its relationship with Disney and the Star Wars IP. Despite a number of controversies, as well as some cancelled titles, the partnership appears to have paid off overall, with more than $3 Billion generated in revenue and 50 million copies sold.

During a recent earnings call (as reported by Gamesindustry.biz), EA’s CEO Andrew Wilson revealed that across its various Star Wars releases (Battlefront, Battlefront II, Jedi: Fallen Order, and Squadrons) the total number of copies sold have surpassed 52 million units. For comparison sake, the entire Street Fighter franchise, across all of its titles, have only sold a total of 45 million units. 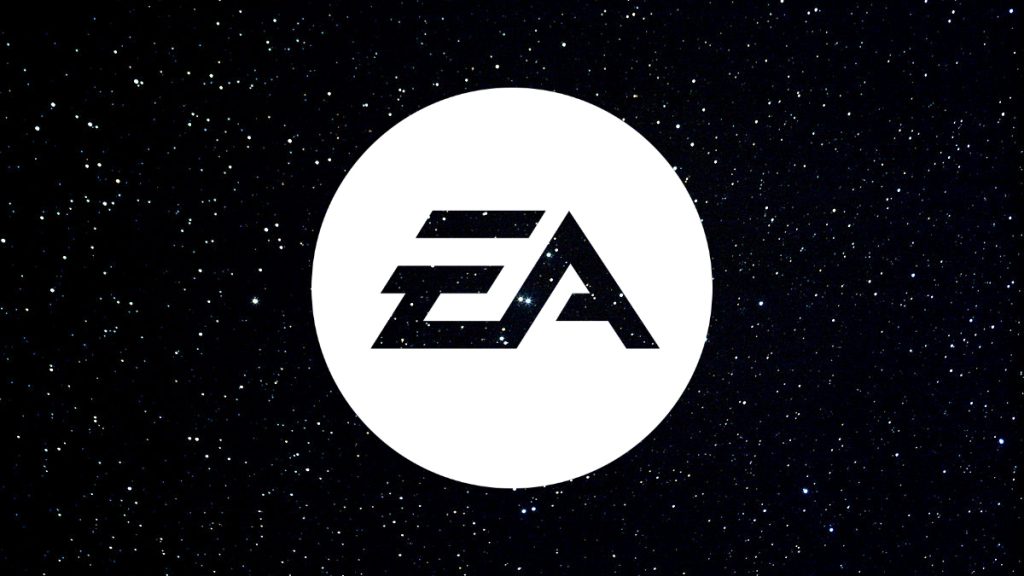 These games, alongside free-to-play offerings such as Star Wars: galaxy of Heroes, have brought more than $3 Billion in revenue for EA from this partnership. Though the exclusivity agreement may be ending, EA’s output of Star Wars games isn’t, with Wilson claiming that “I don't think you should imagine that the fact that some other people will build some Star Wars games is going to change our commitment to that IP or our ability to build the appropriate number of games.”

Though the relationship launched to a rocky start, EA eventually managed to release a number of Star Wars titles which were received with a great deal of praise from both critics and fans alike. It will be interesting to see whether Ubisoft’s upcoming Star Wars title will be equally as lucrative.

KitGuru says: Are you surprised by these numbers? Did you think it would be higher or lower? Are you glad to see the exclusivity agreement ending? Let us know down below.