Ubisoft is bringing back the Ghost Recon franchise in a big way this year with Ghost Recon Wildlands, turning the shooter into a massive open-world co-op experience. If you are on the fence about the game and would like the chance to give it a try before release, then you may be in luck, as a closed beta will be taking place early next month, with sign ups now open. 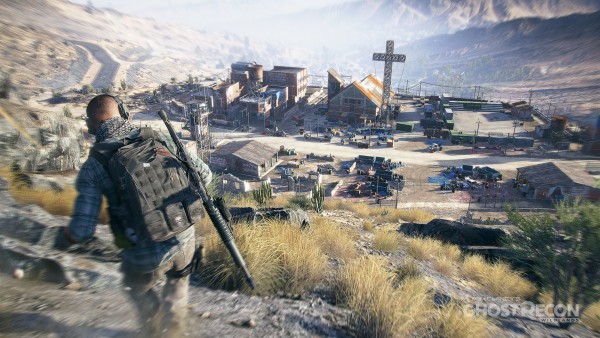 This beta will last from the 3rd of February until the 5th of February, essentially giving players a weekend to try the game out and give the developers feedback. You will be able to play the game solo, or in squads of up to four players while you take on the Santa Blanca cartel.

There is also a new trailer for Wildlands, showing off some of the game’s customisation options for characters and weapons, as well as some in-game co-op tactics that may come in handy. You will be able to swap loadouts on the fly if you need a new set of guns and you will earn skill points as you play, so teams can synergise their abilities and specialise in certain areas if they want.

If you have a slow internet connection, then you will be happy to know that preloading for the beta starts on the 1st of February, so you’ll have a couple of days to sort out the download before jumping in. You can sign up for the beta, HERE.

KitGuru Says: Ghost Recon Wildlands actually looks like it could be quite fun. However, I do worry that Ubisoft is just going to use the same formula as The Division for its open-word co-op focussed games. If it ends up constantly reusing the same formula as it has done in the past, then things could get stale fairly quickly. Are any of you looking forward to Wildlands? Will you be signing up for the beta?