Ghost Recon Wildlands is coming out in just a few weeks but before you head into the desert to take down the drug cartel, you may want to check you have the right tools for the job. Ubisoft has revealed Ghost Recon Wildland’s full PC system requirements, giving you recommended specifications for running the game at 720p and 1080p.

Those looking to achieve a smooth frame rate at 720p with low graphical settings will need to meet the following spec: 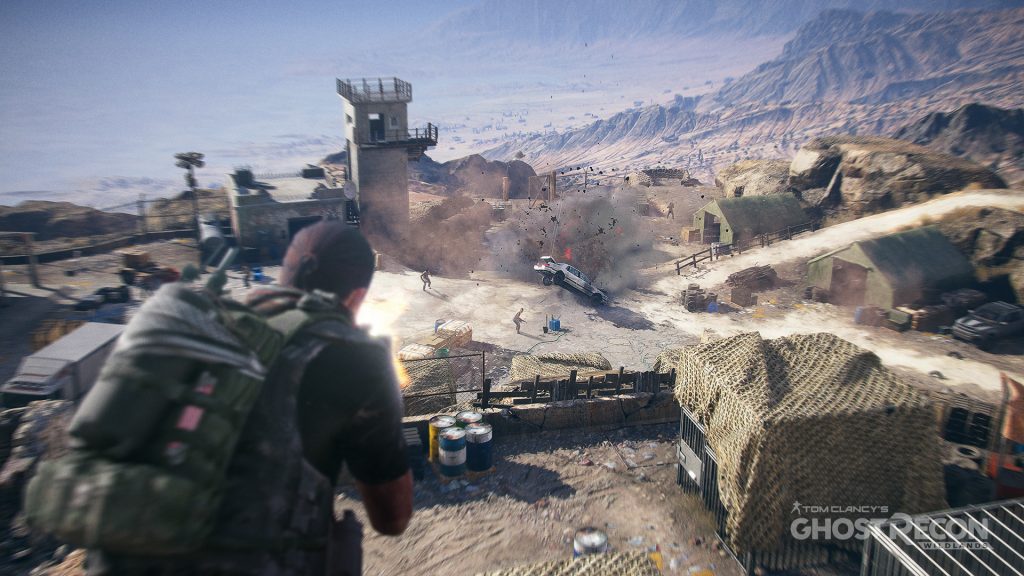 If you are looking to play at high graphical details at 1080p, then you will need to meet this spec:

KitGuru Says: It looks like Ghost Recon Wildlands should run on a fairly wide range of hardware. The 1080p specs certainly seem reasonable enough for a high-detail open-world title. Are any of you planning on playing Ghost Recon Wildlands? I think it could make for a fairly good co-op game if you have the group for it.