The EU is still concerned about user privacy on Windows 10

The European Union’s data protection watchdog appears to still be concerned about Windows 10 and Microsoft’s privacy settings. Several countries within the EU have taken issue with Windows 10’s privacy policies over the last year and while some changes have been made, it appears that the union isn’t satisfied just yet and wants more to be done about the level of protection Windows 10 customers receive.

The EU’s group of 28 authorities responsible for enforcing data protection law first approached this subject with Microsoft last year, with concerns over the default privacy settings customers get with a clean install of Windows 10. Essentially, users didn’t get much say in how Microsoft processes their own data. 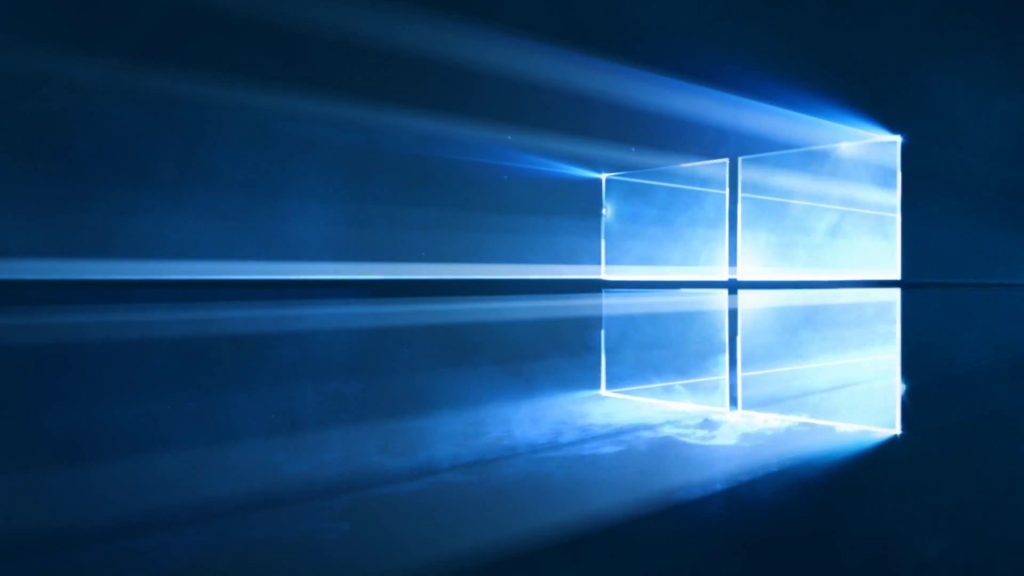 Now, the Article 29 Working Party has asked that Microsoft provide further explanations of its internal processing of personal data for various purposes, such as advertising, which is natively built into the Windows 10 start menu. Reuters managed to get the following quote: “In light of the above, which are separate to the results of ongoing inquiries at a national level, even considering the proposed changes to Windows 10, the Working Party remains concerned about the level of protection of users’ personal data”.

KitGuru Says: Privacy and user data have been big topics when it comes to Windows 10, with plenty of debate still going on. How do you guys feel about your privacy on Windows 10?  Do you think Microsoft needs to provide tighter privacy settings by default, or should users be expected to lock things down themselves?

Previous We are hiring another reviewer for our YouTube channel!
Next Ghost Recon Wildlands’ PC requirements are nicely detailed