It looks like Google is going to be doing away with one of the less enjoyable aspects about YouTube- the unskippable 30 second ads. Google announced this week that pre-roll advertisements would be skippable going forward, making it less of a hassle while streaming YouTube to a TV, console or mobile device.

Google confirmed to The BBC that it plans to do away with unskippable 30 second advertisements from 2018 onwards, instead choosing to focus on shorter formats as longer ads are often deemed to be annoying by viewers. 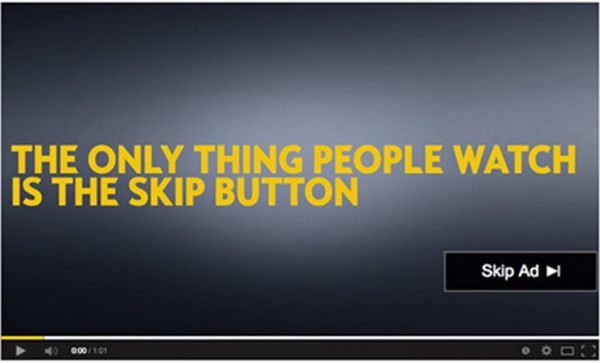 This also helps YouTube better represent the difference between online video and TV. 30 second adverts were first introduced during the TV age but aren't necessarily effective when it comes to video on demand services. The hope is that this will encourage some creativity when it comes to ads being placed online.

KitGuru Says: Obviously, many will just use adblock on PC to remove ads entirely, even if free to view content producers (like ourselves) would rather you didn't so that we can continue doing it. However, with unskippable ads now going away, I do wonder if people will be more willing to switch off the adblock on YouTube. I know it will be a relief for me, particularly when watching videos on my TV.