Godfall is coming next week for both the PlayStation 5 and PC. Given that this is a PS5 console launch exclusive, we'd expect some beefy PC hardware requirements. Today, we get to see exactly how demanding the game will be on PC.

This week, Gearbox and Counterplay announced the PC minimum and recommended hardware requirements for Godfall. It is a flashy looking game and is set to be a graphical showcase for Unreal Engine. So what does it take to run such a game on PC? 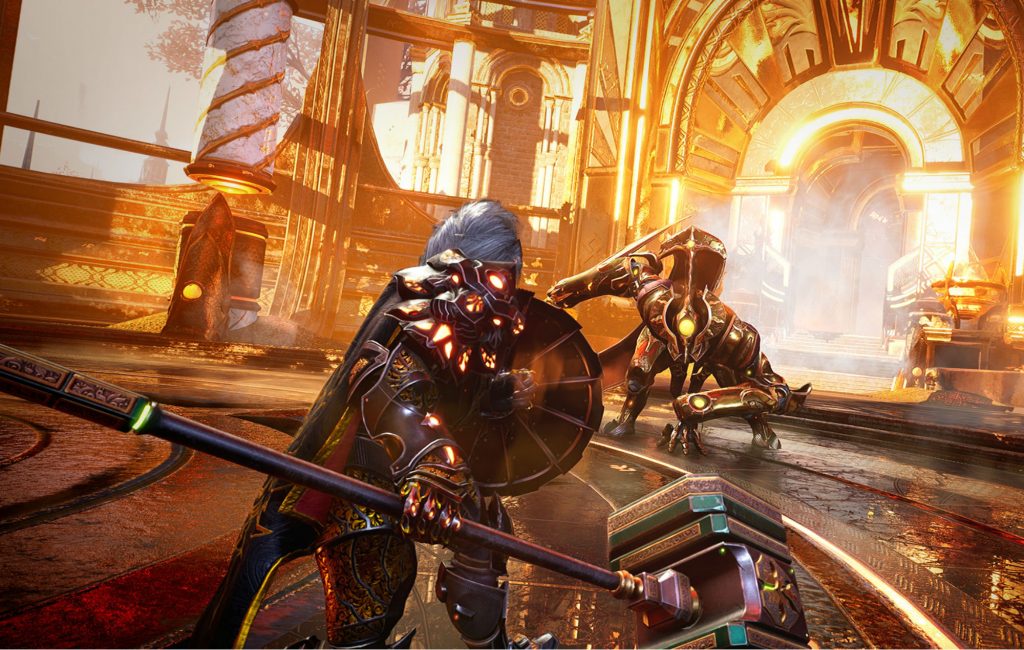 Here are the system requirements for Godfall on PC:

Memory requirements are particularly big here. There are also indications that running this game at 4K with Ultra HD textures will eat up as much as 12GB of VRAM.

KitGuru Says: I'll be interested in seeing user benchmarks when this game comes out. Are any of you planning on playing Godfall next week?