Godus said to feature monetization that hasn’t existed before

Peter Molyneux led studio, 22Cans, upcoming game Godus, is said to feature a new kind of monetization system that “hasn't existed before” in traditional free to play games. Users who play Godus won't have access to the in-game store until they are deemed ready.

Molyneux gave a pretty good description of how micro-transactions are usually handled in free to play games these days, he said its like “taking a huge hammer and smashing our customers with it. We're saying ‘Be patient or pay money.' That's not a delightful mechanic. That's not going to get people to invest their money.” Instead Godus will experiment with in-game stores following on from its earlier free to play attempts.  At the moment the developer is trying to “put as much inventiveness and creativity into people paying money into a game as we would any other mechanic.” 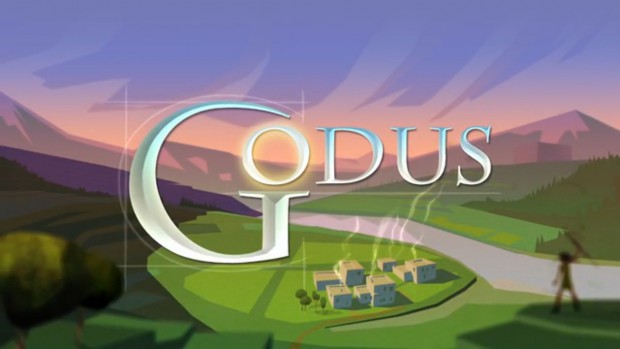 Godus was Kickstarted last year where the game raised £525,000, the beta has been open since the fall of last year for Windows PC and Mac but the full game is scheduled to release at some point this year.

KitGuru Says: When Godus hit Kickstarter, there was a lot of controversy surrounding it as many thought that 22Cans should have enough money to fund its own game. However, the game received its funding and is now available on Steam early access.
Source: PocketGamer