Gotham Knights is no longer launching on Xbox One or PS4

Yesterday as promised, WB showcased new Gotham Knights gameplay, giving us our first look at Red Hood and Nightwing in action. The stream also brought along a few important updates about the game – it is no longer coming to PS4 or Xbox One, and co-op is not being upgraded as previously rumoured.

Following yesterday's stream, Warner Bros Games confirmed that Gotham Knights is still on track to release on the 25th of October. However, the developers have decided to cancel the PlayStation 4 and Xbox One versions, opting instead to fully focus on PC, Xbox Series X/S and PS5. 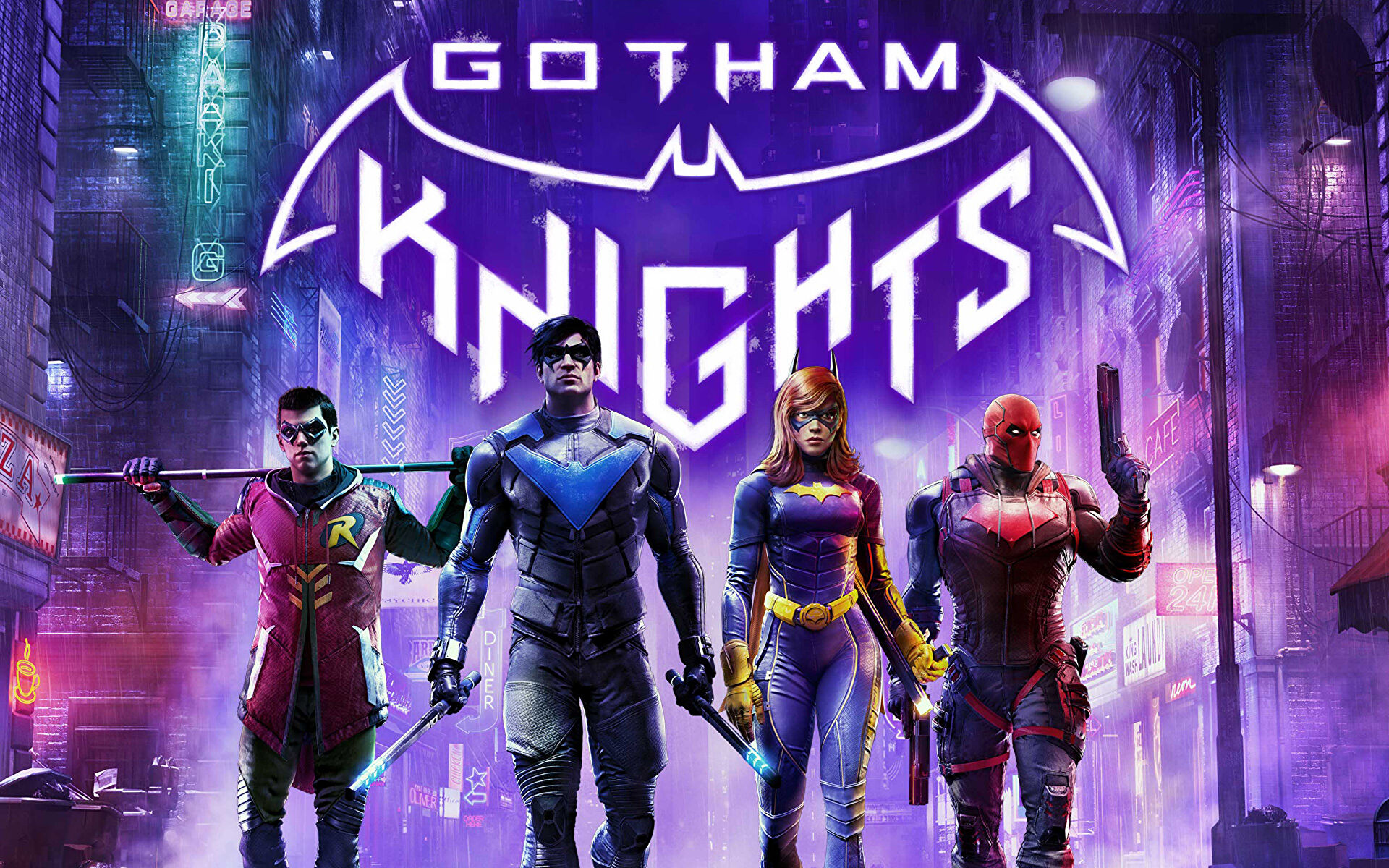 We don't have confirmation on what specifically led to this decision, but it was likely to cut down on the amount of testing, debugging and fixes needed during the final months of development. Chances are, the game would have to be delayed again to include the Xbox One and PS4 versions at launch.

Yesterday's stream also confirmed that Gotham Knights will support 2-player co-op and not 4-player as rumoured earlier in the week.

KitGuru Says: Given that the Xbox One and PS4 still have such a massive userbase, I'd be surprised if last-gen versions didn't end up releasing a few months late, although that may also depend on how well the game is received at launch.