Last year as part of Sony's PS5 games showcase, Rockstar announced Grand Theft Auto V for next-gen systems. Very little has been revealed since, but that changed last night, with the studio announcing that the new and improved version of the game will be available in November.

On the 11th of November, Grand Theft Auto V will release once again, this time for Xbox Series X/S and PlayStation 5. The game is already playable on both consoles through backwards compatibility, but the new version will have improved graphics and frame rates. 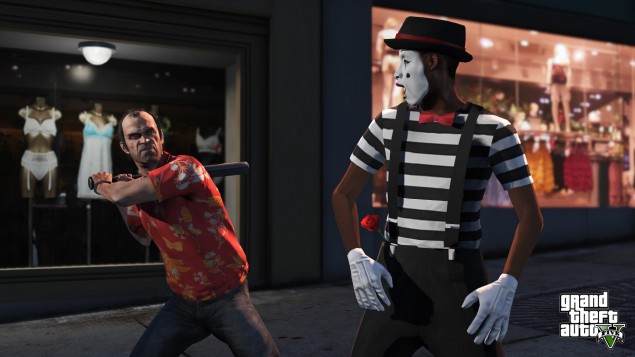 Sony does have a deal in place with Rockstar for the next-gen release of GTA V, ensuring that all PS5 users can get the standalone version of GTA Online for free between November 11th and February 2022. Those wanting to play the expanded and enhanced version of GTA Online on Xbox Series X/S will need to buy the full game instead.

Unfortunately, specific details on these enhancements for next-gen are still thin, but Rockstar has teased some surprises for over the summer to celebrate the 20th anniversary of Grand Theft Auto 3.

KitGuru Says: Grand Theft Auto V made a ton of money over the last two console generations, so we'll have to wait and see if Rockstar can carry that success over once again into a third console generation. What do you want to see from this expanded and enhanced version of GTA V?