As you might expect from the name, the Complete Edition includes the base game and the two standalone expansions. Anyone who previously owned GTA IV and Episodes from Liberty City will now see Grand Theft Auto IV: Complete Edition in their Steam library instead. Save files between the old version and the new version are compatible, so if you've been playing, or want to pick back up from an old save, you should be able to do so. 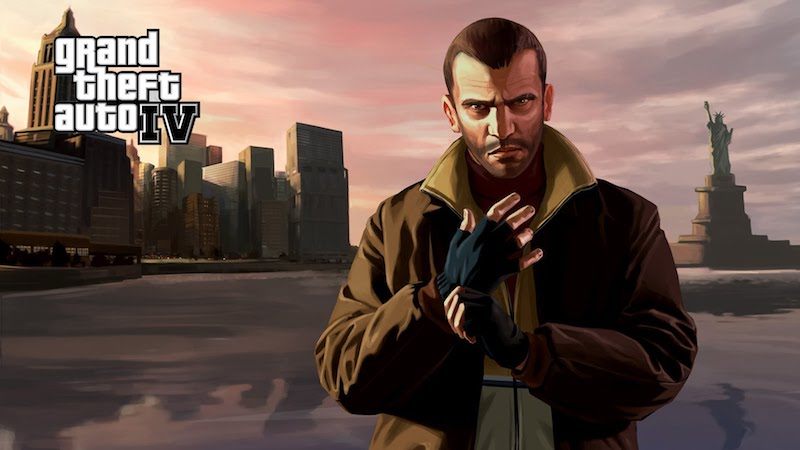 Due to the removal of Games for Windows Live and some expiring music licenses, some features are going away in this latest version. The multiplayer modes and leaderboards will no longer be accessible and a few in-game radio stations have been removed while Rockstar works out its music licensing situation. Those radio stations include Vice City FM, Self-Actualization FM and RamJam FM.

Grand Theft Auto IV: Complete Edition will also need to be activated through the Rockstar Social Club as a replacement for GFWL activation.

KitGuru Says: I've been thinking about revisiting GTA IV recently, so this is good timing for me. What is your favourite Grand Theft Auto game? Are you glad to see GTA IV back on Steam?