Grand Theft Auto IV has been removed from sale on Steam

If you head over to the GTA IV page on Steam right now, what you’ll find is that the game is no longer available to purchase. Discovered by user ‘Pix’ on ResetEra, Grand Theft Auto IV can not be purchased anymore – although GTA: Episodes from Liberty City is still purchasable. Rockstar has yet to comment on the matter, although its removal from Steam could be due to any number of reasons.

One of the most common reasons that games are pulled from sale on Steam are due to music licenses expiring. Back in 2017, Alan Wake was removed from Steam for that exact reason, and even further back, in 2012, Grand Theft Auto Vice City was temporarily removed due to licensing issues. In both instances, the games were eventually re-listed.

Another possible reason could be due to the game’s ties to ‘Games For Windows – Live’ a now mostly defunct service. The service has previously negatively impacted GTA IV when Steam users were unable to activate the game’s license on the platform, due to its use of Games For Windows – Live. Some users have expressed the hope that its removal from sale is in effort to untie GFWL from the game. 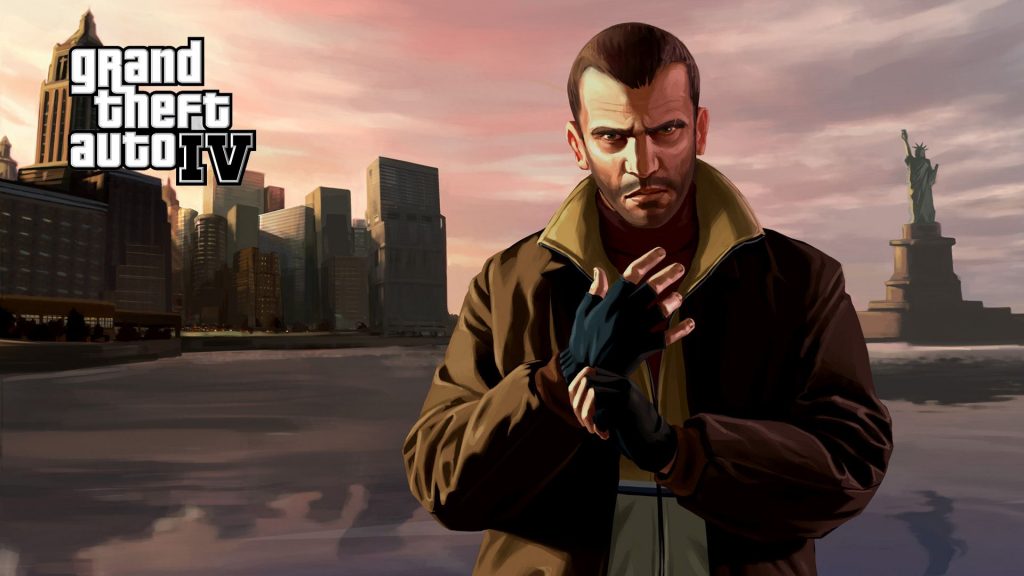 Lastly, GTA IV could have been removed from Steam in order to migrate it to Rockstar’s own recently released game launcher. Currently, Grand Theft Auto IV is unavailable on the launcher, despite other GTA games being available. Its removal from Steam may be in order to entice users to adopt its own launcher instead of Valve’s – should they choose to add the title to their Rockstar Games Launcher.

Regardless of the reason for its removal, all those who have previously purchased Grand Theft Auto IV on Steam, are still able to download and play the game. If GTA IV has been removed due to licensing however, expect it to return at some point sooner or later.

KitGuru says: Why do you think the game has been removed from sale? Do you own GTA IV on Steam already? What was your favourite radio station from GTA IV? Let us know down below.