Recently Rockstar launched part two of GTA Online's Ill-Gotten Gains DLC. Unfortunately, this caused a bunch of performance issues for those playing Grand Theft Auto V. At the time, Rockstar support acknowledged the problems but did not give a timeline for a patch from Rockstar but it looks like the wait is now over.

So now those playing Grand Theft Auto V on the PC should have their performance restored to normal. However, there is a downside, though it was to be expected. In a post on Rockstar Support, the topic of mod support was addressed once again, noting that due to protections against mods in GTA-Online, the latest patch may cause story mode mods to break. 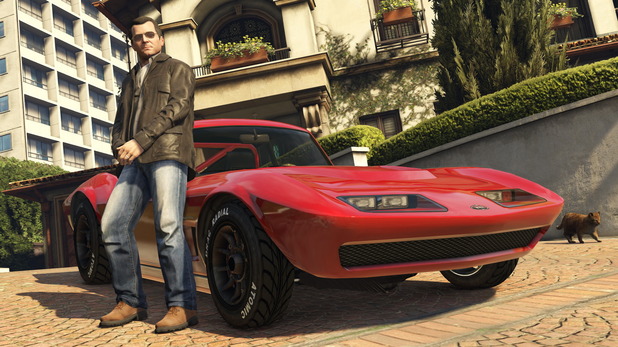 “We also received some reports linking decreased performance when using Story Mode mods to TU 1.28. As mentioned previously, we are not actively targeting players using mods in Story Mode, nor are we explicitly implementing protections against them in-game. Our primary focus is on protecting GTA Online against modifications that could give players an unfair advantage, disrupt gameplay, or cause griefing. ”

“However, as a reminder, mods are still unauthorized and as such, Title Updates may cause Story Mode mods to behave in unexpected ways because they are not supported or tested, and players run them at their own risk.”

If you were running any mods in the story mode of Grand Theft Auto V, then you may want to check they are still working. If they aren't you will need to wait for mod authors to update their mods.

KitGuru Says: The performance issues that popped up in the last GTA Online update were unexpected to say the least. However, things should be back to normal now. Were any of you affected by issues with GTA V recently? Have they since been resolved?