Tech giants side with Samsung in Apple patent suit

Several massive tech firms including the likes of Google, Facebook, HP, Dell and eBay have all apparently sided with Samsung in its on-going patent dispute with Apple. According to a new report, the companies filed a ‘friend of the court' briefing earlier this month, speaking out against the ruling that Samsung is infringing on several Apple patents.

The report comes from Inside Sources, which notes that the group of tech giants is arguing that the ruling against Samsung would have a “devastating impact” on other companies that spend big on research and development for new technologies. 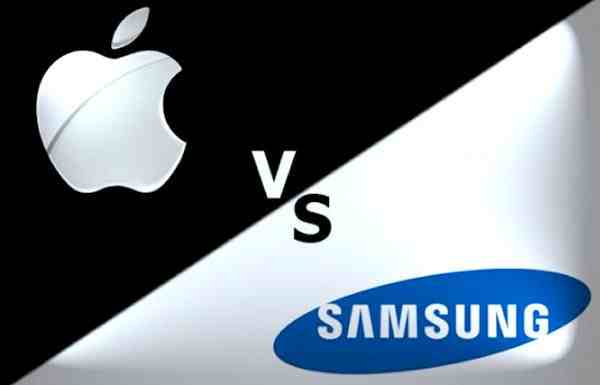 “Under the panel's reasoning, the manufacturer of a smart television containing a component that infringed any single design patent could be required to pay in damages its total profit on the entire television, no matter how insignificant the design of the infringing feature was to the manufacturer's profit or to consumer demand.”

“Software products and online platforms face similar dangers. A design patent may cover the appearance of a single feature of a graphical user interface, such as the shape of an icon. That feature – a result of a few lines out of millions of code – may appear only during a particular use of the product, on one screen display among hundreds.”

Simply put, the group of firms are arguing that smart device development is far too complex to lump all of the design elements or components in to one legal definition. This means that if a design element infringes on a patent, no matter how insignificant, it could lead to the patent holder claiming all profits generated from the device, despite how small the infringing element might be.

This is all in response to the recent US Court of Appeals ruling, which ordered Samsung to pay Apple around $538 million in damages. However, it looks like the court battle isn't over yet.

KitGuru Says: Apple and Samsung have been butting heads in court for years now and it looks like even the other larger tech companies want the legal battles to end. It will be interesting to see how this plays out over the next few months.