Grand Theft Auto V story DLC might be on the way

Lets kick off the morning with some good, albeit very speculative news, it looks like some story DLC could be in the works for Grand Theft Auto V, thanks to a new tease from Shawn Fonteno, the voice and motion capture actor behind the character Franklin Clinton.

Now, this isn't the first time story DLC has been teased for the game, in-fact, the same actor had teased “substantial additions in 2014 continuing Michael, Franklin and Trevor's action”, obviously 2014 came and went and no DLC has been released yet, aside from the numerous updates to Grand Theft Auto Online. 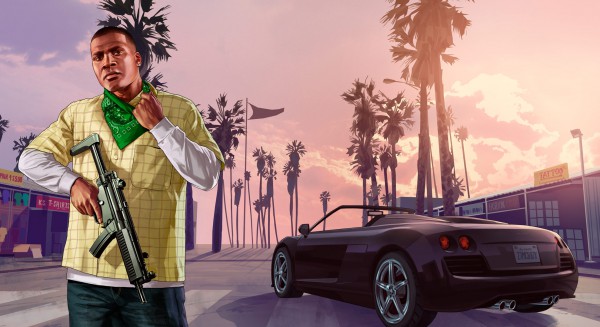 While Shawn Fonteno may not have been right when he initially spoke out on DLC, at the time Rockstar would have been working on the Xbox One, PS4 and PC versions of the game, rather than new content for the story. However, since all of that is now out-of-the-way, it would make sense for Rockstar to expand on things, especially since the game originally came out back in 2013.

This time around, Shawn posted an image of himself to instagram in front of a Grand Theft Auto poster with the caption “Shhhh…..YALL KNOW WHY I GOT THIS SUIT ON” and later put another image up of himself along with the actors for Michael and Trevor.

Obviously none of that is concrete proof of anything whatsoever but it is fun to speculate. The timing seems right as well, now that the game is out and effectively finished on all platforms. The story itself is quite old now as well so it would not be too surprising to learn that Rockstar is preparing a story expansion for GTA V.

KitGuru Says:  Having beat the story of GTA V a couple of months back, I would love to see a return to Franklin, Michael and Trevor. Do any of you hope that Rockstar is working on an expansion to GTA V's story? Any ideas for what could happen?

Previous Sapphire Nitro Range Introduced by Bill Donnelly: Exclusive
Next The OnePlus 2 is set to launch next month