If you haven’t had a chance to play or buy Guild Wars 2 yet then this may be of interest to you as ArenaNet has announced that from tomorrow, potential buyers will be free access to the game for a week, which should hopefully lead to a boost in the game’s player base.

Starting from the 25th of September, you will be able to register a free trial account and download the game files for free, you will then be granted access to the MMO for the next week. Guild Wars 2 isn’t a subscription based MMO so you just need a CD key in order to re-activate your account after the trial period, should you want to. 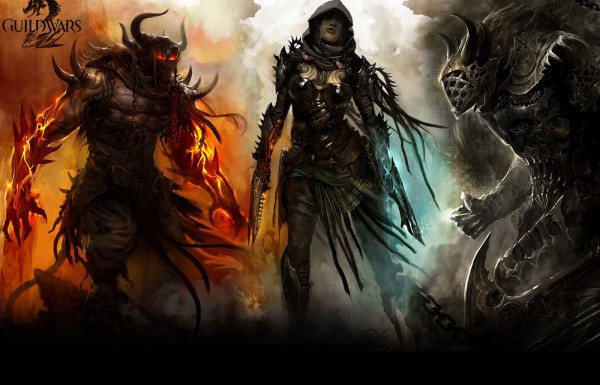 The trial won’t be restriction free as last year it resulted in a lot of gold-farming spam in the chat. This year, trial players will only be able to whisper to people on their friends list and won’t be able to use map chat at all. Trial players also won’t be able to sell items at trading posts, create more than two characters or access the Gem store and currency exchange.

Guild Wars 2 recently received a huge September update, aimed at changing the experience for new players. Overall, the MMO was a critical success and has generally been well received by players.

KitGuru Says: Did any of you guys play Guild Wars 2? I bought it a while back but found it quite difficult to get in to. Will any of you be taking part in the trial period?