Guillermo Del Toro has been scared away from video games

Konami almost had something great on its hands last year when Kojima and film director, Guillermo Del Toro teamed up for PT on the PlayStation 4. The short game was later revealed to be a demo for a new Silent Hills game, which was later cancelled after Kojima and Konami parted ways.

While many had hoped that Kojima and Del Toro would team up on a new project outside of Konami, it seems that the film director has successfully been scared away from video games for the time being. Speaking with ShackNews, Del Toro explained how his failed video game attempts have affected him. 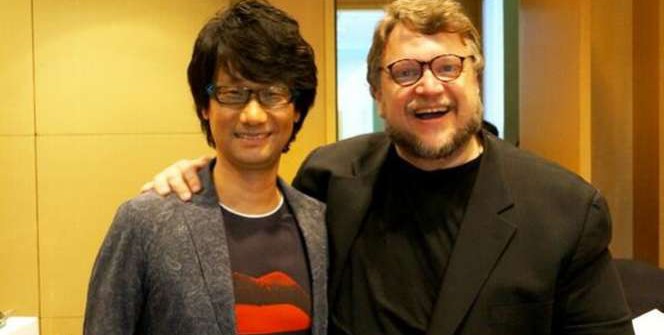 “I have proven to be the albatross of video games. I joined THQ, and THQ goes broke. I join Kojima, and Kojima leaves Konami. I have decided, in order not to destroy anyone else’s life, I will never again get involved in video games. Otherwise, I’ll join someone and his house will explode, or something. I went to the side of Kojima, because he’s a master, and I can gladly say that we are friends and I love his work and I will continue learning from him as a friend, but if I join another video game, World War 3 will start.”

“I can be creative about it, and I can be educated about it, and talk about it in a way that helps them make the video game, but no – I can’t.”

Del Toro has tried several times to break in to the video game scene. Years back, the director was set to work on a game called Sundown, which was headed up by the studio behind BloodRayne. He was also working on a survival horror game with the team behind Saints Row… but then THQ went under. Now his most recent attempt, the Silent Hills revival, has also fallen through.

KitGuru Says: It looks like the games industry has managed to scare Guillermo Del Toro away from future video game projects for the time being, which is a shame, particularly in the case of Silent Hills, which everyone was really excited about.

Previous Techland may be up for taking over Dead Island 2 development
Next What if Final Fantasy VII was a side-scrolling slash-em-up?