Techland may be up for taking over Dead Island 2 development

Last month, the future of Dead Island 2 was brought in to question after Deep Silver parted ways with the project's developer, Yager. Deep Silver at the time said that it would be finding a new developer for the project, rather than outright cancelling it. Now in an interesting turn, Dead Island 1 developer, Techland, has said that the studio might be interested in taking over the sequel.

Techland is the studio that initially came up with the Dead Island franchise. The studio has since gone on to find new success with Dying Light, which was arguably a better game and is due to get an expansion later this year. 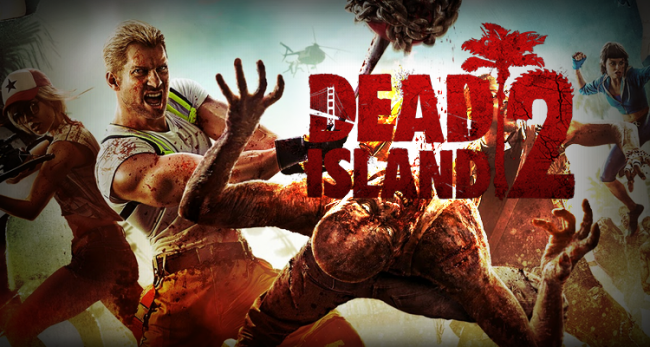 Speaking with VideoGamer at Gamescom, Techland Producer, Tymon Smeklata said that he would “love to go back to Dead Island”. “I think there is a place for both franchises to strive in the market. As long as someone would be able to find something that would make them different, that would draw a clear line, ‘Okay, here's Dead Island, here's Dying Light,' and I think that's doable, then why not?”

Obviously this isn't some sort of confirmation that Techland will return to the Dead Island franchise. While Deep Silver did seem to fall out with Yager, it also distanced itself from Techland a few years back after the first Dead Island.

KitGuru Says: While Dead Island wasn't quite the game everyone wanted it to be, Techland has gone on and improved its craft with Dying Light, so the studio might be a good pick for Dead Island 2. However, I'm still a little disappointed that Yager got dropped from the project, what we had seen so far seemed like a fun direction for the game to head in, with a less serious tone.

Previous Asustek: Free Windows 10 upgrades may be negative for PC makers
Next Guillermo Del Toro has been scared away from video games