Guitar Hero is officially coming back

Just a few weeks after the announcement of Rock Band's return on the Xbox One and PlayStation 4, it has been announced that the Guitar Hero franchise will also be making a comeback for the new generation of consoles. Work on the game started two years ago and the end result is Guitar Hero Live.

The game is due out later this year, landing on the Xbox One, PS4, Xbox 360, PS3 and even the Wii U for £89.99. The new guitar controller ditches the older colorful buttons, in place of a more authentic look. While the controller looks a bit different, gameplay is still familiar to older games with a few tweaks to make it easier for beginners on lower difficulties but harder to master on the higher ones. 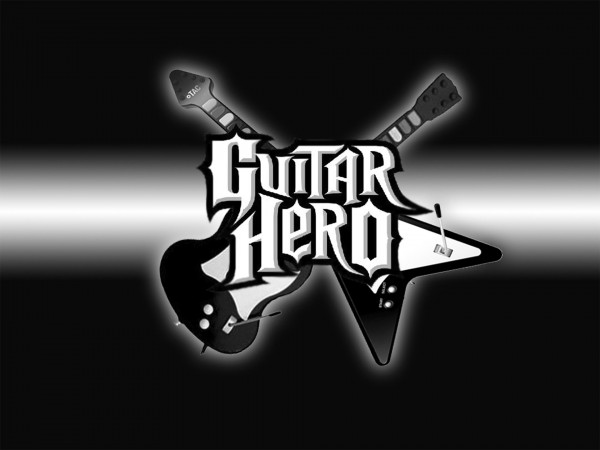 Unlike with the new Rock Band game, Guitar Hero won't be backwards compatible with your old peripherals. Guitar Hero live will feature GHTV though, a 24 hour channel that constantly plays out music videos, which you can play along to whenever you want.

Guitar Hero Live does not have a full tracklist just yet, but it will feature songs from the likes of Fall Out Boy, Green Day, My Chemical Romance, Skrillex, Pierce the Veil and The Rolling Stones, among others.

Another thing that Rock Band 4 appears to have over Guitar Hero Live right now, is the ability to still play all of your paid for DLC from previous titles. Due to Guitar Hero Live's reworked gameplay and peripherals, old DLC won't be immediately compatible with the new game and won't be transferable.

KitGuru Says: The band rivalry is back on. Unfortunately for Activision though, Rock Band 4 seems like the better deal right now, especially for veterans of the series.