Its time for the modders to get to work as Dying Light developer, Techland, has released the developer tools pack for the game, allowing the community to get started on custom content. The new tools are available through Steam, a map editor is also included.

A trailer was also released to show off what people can do with the tools provided. It will take some imagination but mods could really unlock a whole new host of possibilities for Dying Light, including new game modes, new levels and new challenges. 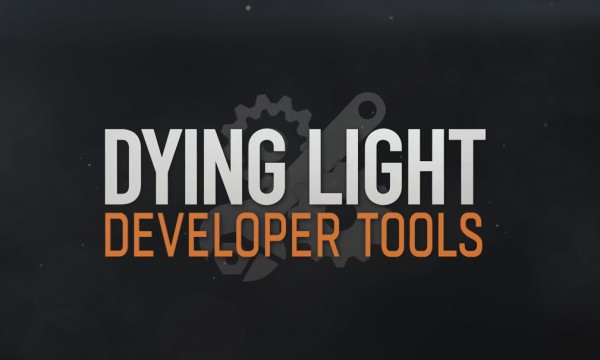 Techland announced that it would be officially supporting the modding community shortly after the launch of Dying Light back in January. The developer will be launching more videos soon to go in to more detail on the advanced tools now available to modders.

Now all that is left to do is sit back and see what the modding community comes up with.

KitGuru Says: Dying Light now has official mod support thanks to these new tools. What would you like to see modders do with the game?