Cyanogen OS 12 has hit the OnePlus One

OnePlus One owners will start receiving a substantial software update today as the Cyanogen OS 12 update has begun rolling out, bringing with it Android Lollipop features and design elements. Cyanogen OS 12 has been in the making for quite some time.

The update is already rolling out to OnePlus One owners. The device did ship with Cyanogen OS installed but OnePlus and Cyanogen recently had a falling out, so don't expect the OnePlus Two to feature Cyanogen's own software. Instead, the OnePlus Two will move on to Oxygen OS. 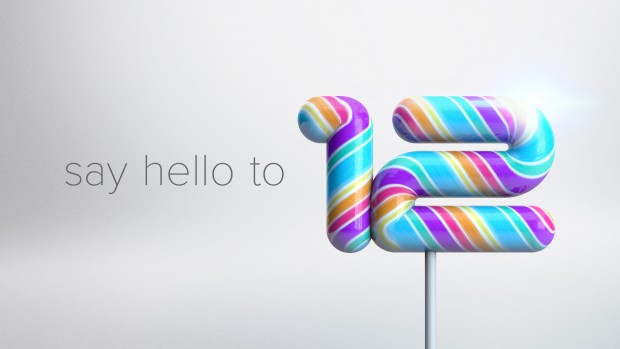 As you would expect from a Cyanogen OS device, basically everything can be customized to your own liking. Those using the OnePlus One should be receiving their update notifications already.

KitGuru Says: This might be one of the last significant updates OnePlus owners get as starting with the OnePlus Two, the company will be moving on to its own-made Oxygen OS.