Following on from the announcement that the Half-Life series would be free to play on Steam right up until the release of Half-Life: Alyx, a group of Valve developers also decided to host an AMA session on Reddit. Several key members of the Alyx development team took part, giving us some interesting details.

The first and biggest question was of course, will there be a delay? It turns out that Valve is “confident” that it will hit the intended release date, adding that “right now we’re primarily polishing and fixing bugs”. Half-Life: Alyx is completely playable from start to finish, with playtesters having completed the game several times at this point. With that in mind, a delay seems unlikely at this point, at least not a lengthy one. 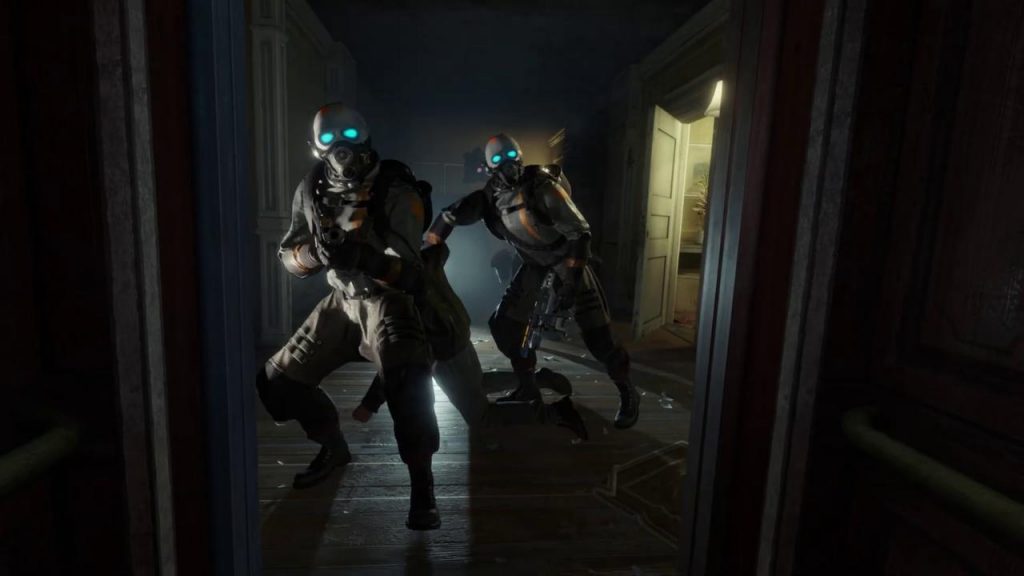 In terms of total amount of content, Half-Life: Alyx is said to be similar to Half-Life 2, with both games taking about the same amount of time to complete. For those asking about the ‘floating hands’ instead of fully rendered arms during gameplay, Valve says that playtesters didn’t like arms obscuring their view and often didn’t mind or notice that they didn’t have arms in-game. The character model does have invisible arms though in order to properly detect certain things, that way Valve can avoid players closing a drawer over their wrist or similar issues.

All comfort and locomotion features for the game are done, including seated, left-handed mode, smooth locomotion etc. There is still some work being done on the accessibility side but Valve plans to show off these different ways of playing in various videos in the weeks to come.

There were plenty of other questions answered in the AMA, including how different it is writing for a speaking character rather than a silent protagonist like Gordon. Some questions about sound design, horror elements etc were also answered, so be sure to check out the full thread.

KitGuru Says: I was in the camp of those expecting a delay but after this AMA, I have more confidence in the March release date. Now I just need the Valve Index to get back in stock so I can prepare for the full experience. Are many of you looking forward to Half-Life: Alyx? Will you be picking it up in March?