We have known about Source 2 for many years now, in-fact, games like Dota 2 and Artifact already use Valve's spruced up engine. However, the release of Half-Life: Alyx is a far bigger deal for Valve's new tech and with the game now out, the developers are working hard on releasing modding tools.

Modding tools weren't ready for the release of Half-Life: Alyx but they are coming soon, including a level editor for custom maps. Writing in a forum post, Valve designer, Jake Rodkin, explained that these tools are “the team's focus now that the game is out”. There is no date yet, but we can expect “more communication soon”, as most of launch week was spent on technical support and early patches. 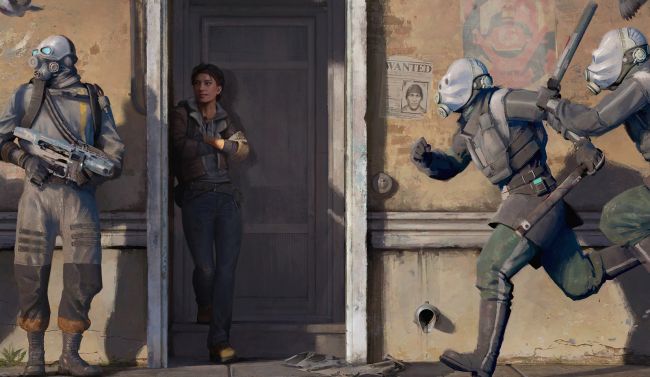 Back when Half-Life: Alyx was fully unveiled, Valve did say that “a set of Source 2 tools for building new levels will be available for the game”. Hopefully, we will also see a Source 2 SDK at some point a bit further down the line.

Right now, modders are already working away on Half-Life: Alyx, with one mod in particular attempting to add mouse and keyboard support to the game for those who don't own a VR headset. There are also projects to port the older Half-Life games to VR using Alyx as a base.

KitGuru Says: We've been waiting on Source 2 tools for a long time now, so this is going to be an exciting time for the modding community. Are there any new mods you would like to see for Half-Life: Alyx?

Previous Xbox Games with Gold for April includes Fable and Project Cars 2
Next WireGuard is a simple, fast and modern VPN