Over the years, Halo has gained a reputation as one of the best ‘couch co-op’ shooters around thanks to its split-screen multiplayer. In-fact, it was one of the selling points for the Master Chief Collection last year over on the Xbox One. Unfortunately, split-screen won’t be returning in Halo 5 Guardians, news that has disappointed many fans.

However, 343 Industries does have a good, technical reason for the feature being omitted in the latest game in the series. While many fans have been asking for the feature to come back, it simply can’t, according to Halo Franchise Director, Frank O’Connor. 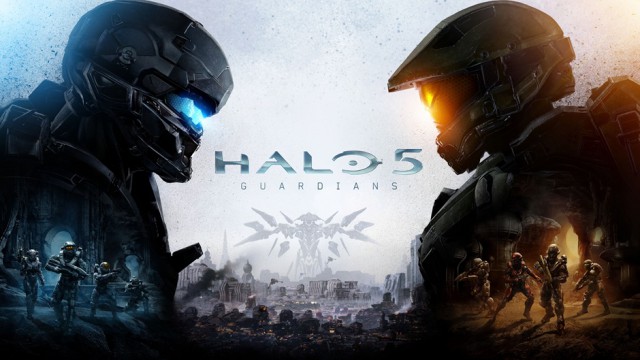 Responding to a tweet that used the hash tag #BringHalo5SplitScreenBack, O’Connor said: “if we could do it, we would do it. But it is what they call ‘nontrivial'”. The technical reasons surrounding the removal of split-screen in Halo 5 were detailed by 343 Industried in a blog post back in July, which said:

“Many of our ambitious goals for Halo 5 would be compromised in a split-screen setting and the time spent optimizing and addressing split-screen-specific issues would take focus from building other parts of the game. Game development is a balancing act of resources, time, and technology, and in this case we made the tough decision to sacrifice something that’s been near and dear to us all.”

Even if fans did express their interest in a split screen mode now, the game is approaching the final stages of development over the next two months, ahead of its release in October, so it is likely too late at this point.

KitGuru Says: Split screen has been less of a focus point for developers for quite a while now. Halo was one of the last big franchises to include it but unfortunately, it looks like that will now stop, perhaps if the Xbox One had more powerful hardware, 343 Industries would have been able to pull it off.