Halo 5’s Forge mode is coming to the PC

While Microsoft continues to refuse to bring the main-line of Halo games back to the PC, they are throwing PC gamers a little taste of Halo 5- the Forge mode to be exact. Forge mode has been a huge part of Halo over the years and allows players to create completely custom maps and game modes though there will be some limitations on the PC version.

PC players will be able to access the full custom map making mode and play their creations on PC. However, you can only play through created maps with people on your friends list, so there won’t be any matchmaking at all. Nor will PC gamers have access to Halo 5’s other multiplayer modes. This is also a Windows 10 exclusive, as you might expect at this point. 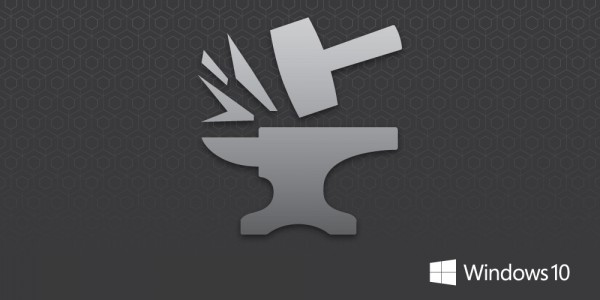 The software will be able to import maps made on the Xbox One and share PC maps with those on consoles. This seems to be part of the build up for Halo Wars 2, which is also coming to the PC later this year.

The best part of this news though, is that Microsoft has made the Halo 5 engine compatible with PC hardware, which does open up the door for more content later down the road. That said, at this point I wouldn’t get my hopes up too high as Microsoft seems pretty adamant on not bringing the main Halo games back to the PC.

KitGuru Says: While it is nice to see Microsoft bringing at least a bit more Halo to the PC, I do wish it would just go all the way and give us the Halo 5 campaign and multiplayer modes as well. What do you guys make of this? Do you think Forge on PC will be popular without the rest of Halo 5 included?