Microsoft surprised us all this month with an early launch for Halo Infinite Multiplayer, giving everyone the chance to jump in early and play all the launch-day maps and modes. There was one problem that immediately stood out – Battle Pass progression. While 343 has taken some small steps to correcting this recently, it hasn't been enough and now, more changes are coming.

At launch, Halo Infinite multiplayer did not reward players with XP towards the battle pass on a per match basis, meaning some games would net you nothing in the form of in-game rewards, even if you performed exceptionally well. 343 Industries' quick fix for this was to enable per-match XP, but at just 50XP per match, players will need to complete 20 online games just to level up on tier on the battle pass. 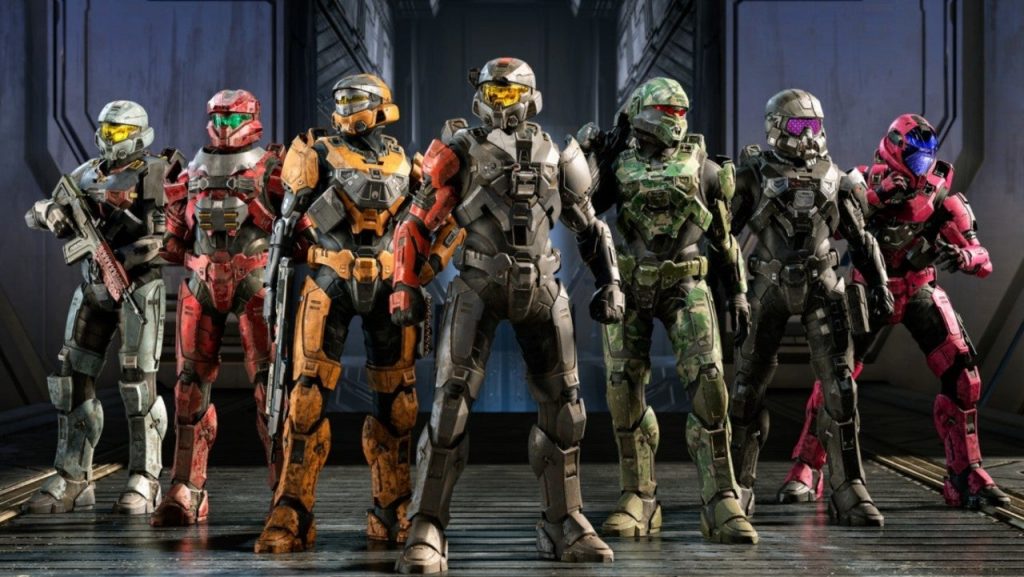 Complaints around progression have continued over the last week and it seems that 343 Industries is at least listening, The studio's head of design, Jerry Hook, tweeted out that he is “still playing Halo and feeling everyone's pain on progression”. Hook adds that this will be at the top of his to-do list at the 343 offices this week.

Nothing further has been confirmed yet, but it would seem that the developers are looking to address this issue and will be experimenting with further changes.

KitGuru Says: Have many of you been playing Halo Infinite's multiplayer since release? What changes would you like to see made to the Battle Pass and progression?