Halo Infinite is getting a Battle Royale mode this year

There have been plenty of rumours surrounding Certain Affinity recently. Not only is the studio reportedly working on its own original IP for Xbox Game Pass, but the studio has also recently “deepened” its relationship with 343 Industries and is currently working on a big Battle Royale mode for Halo Infinite.

Infinite Leaks, a group of dataminers dedicated to unearthing secrets hidden within the Halo Infinite files, have discovered a ton of evidence pointing towards a new Battle Royale mode for Halo Infinite. Originally, the mode's existence was confirmed by Jez Corden, who also recently revealed some additional details about the project, which has been in the works at Certain Affinity for over two years already. 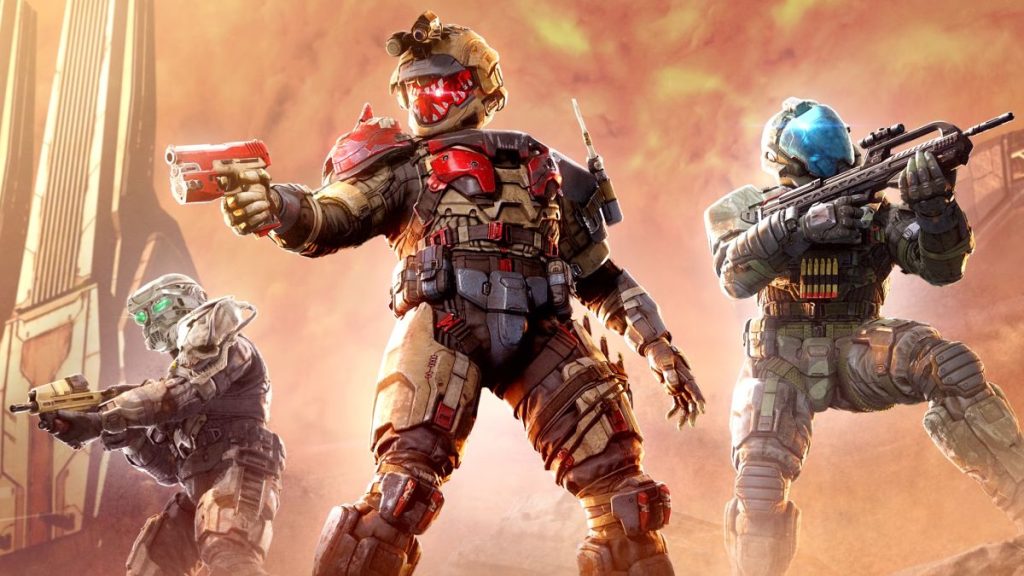 For starters, the mode, codenamed “Tatanka”, is a battle royale mode and much like Call of Duty Warzone, it will essentially be treated as its own game. The goal with this mode is to bring new players into the Halo franchise and get a piece of that massive audience of BR enthusiasts.

Currently, the mode is targeting a Season 3 or Season 4 release, so it should be announced properly over the summer. Prior to launch, there were many calls for 343 to add Battle Royale to Infinite, but the team chose to focus on its core multiplayer and campaign fans at launch, before branching out into new territory later down the line.

None of this has been officially confirmed yet, but we can expect more news in the coming weeks. Given how much data leaked in the latest updates for the game, Infinite's Season 02 patch should also contain a lot of new information.

KitGuru Says: I was never one of those people that felt like Halo Infinite needed a Battle Royale to be successful, but with Infinite's Battle Pass-oriented, F2P multiplayer approach, it should certainly help. Will you be playing Halo's Battle Royale mode when it comes out?