Microsoft’s Gamescom conference just wrapped up with the announcement of Halo Wars 2, which will be heading to the PC and Xbox One later on next year. The original Halo Wars launched all of the way back in 2009 as an RTS title for the Xbox 360, now Total War developer, Creative Assembly, is set to take on the sequel, which will branch out to the PC.

The announcement was made on stage by 343 Industries’ Bonnie Ross. It was the final announcement of the conference, unfortunately showing PC gamers once again that while Microsoft is happy to push some spin-off titles on to the platform, it isn’t prepared to bring the main games over. 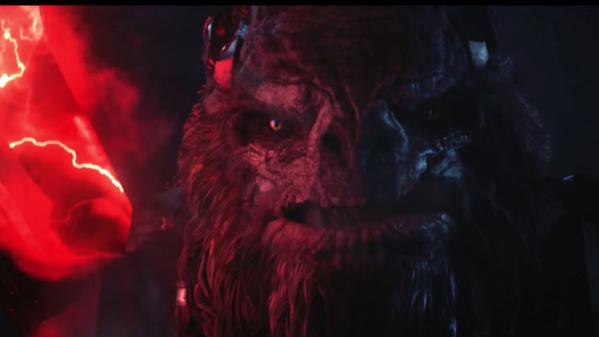 As you can see from the teaser for Halo Wars 2, there isn’t much gameplay to see, though given that the game is being developed by Creative Assembly, I’d guess that there will be some Total War flavour thrown in the mix. Aside from that, other Halo announcements included the Halo World Championship tournament, which will feature a $1 million prize pool.

We also got a better look at the two multiplayer modes for Halo 5: Guardians, which features a new Warzone game mode for larger multiplayer battles.

KitGuru Says: Unfortunately, it seems that Microsoft is still refusing to budge when it comes to bringing the main Halo games over to the PC. Sure we get spin-offs like the two isometric shooters and now Halo Wars 2,  but the series won’t really flourish on the PC platform without the main games.