Home / Software & Gaming / Hearthstone has started rolling out on iPad

Hearthstone has started rolling out on iPad

Blizzard's popular free to play collectible card game, Hearthstone, has begun rolling out to iPads. The developer is referring to this as a ‘soft-launch' as it is currently only available in select countries in order to test the app's stability but global availability is expected to come soon.

Right now the iPad version is available in Canada, New Zealand and Australia and will be accessible to the rest of the world “soon”. Blizzard has said that more than 10 million people have Hearthstone accounts based on the PC and Mac release, the iPad version is expected to bring even more. 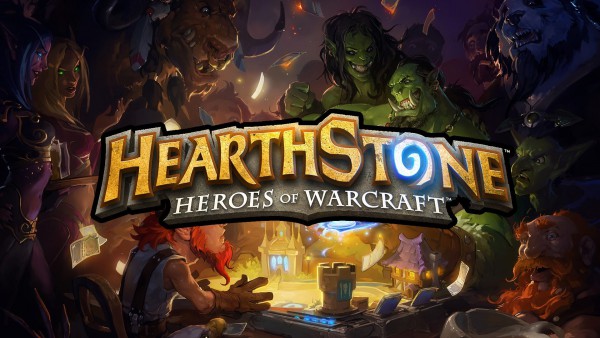 Blizzard boss Mike Morhaime said: “The game is a natural fit for tablets. We encourage everyone to check it out on their couch, in their backyard, in a coffee shop… or anywhere else they take their iPads.” However, you will need to keep your iPad connected to the internet in order to access the game. This is so that Blizzard can keep your card collection up to date at all times.

Windows Tablet, Android and iPhone versions of the game are also in the works.

KitGuru Says: I've been waiting for the iPad version of Hearthstone for some time. I think it will be a perfect fit for tablets and hopefully, this will get me playing regularly again. Have you guys been playing Hearthstone? A little while ago we challenged some of our readers to come and play with us, the offer is always open for anybody who wants to join.