Home / Channel / Microsoft Studios’ staff are being laid off

Microsoft Studios’ staff are being laid off

Following on from news that Xbox has a new boss, Phil Spencer, with plans to merge multiple departments together, including Microsoft Studios, the game development arm of the software giant is being hit by layoffs, with several staffers posting confirmation on Twitter; some of them, with links to their new Kickstarters.

While the fact that Microsoft Studios is being merged with the other Xbox divisions seems like a bit of a strong coincidence, Microsoft's statement on the matter seems to explain away the firings as more to do with working on new projects and moving in new directions. 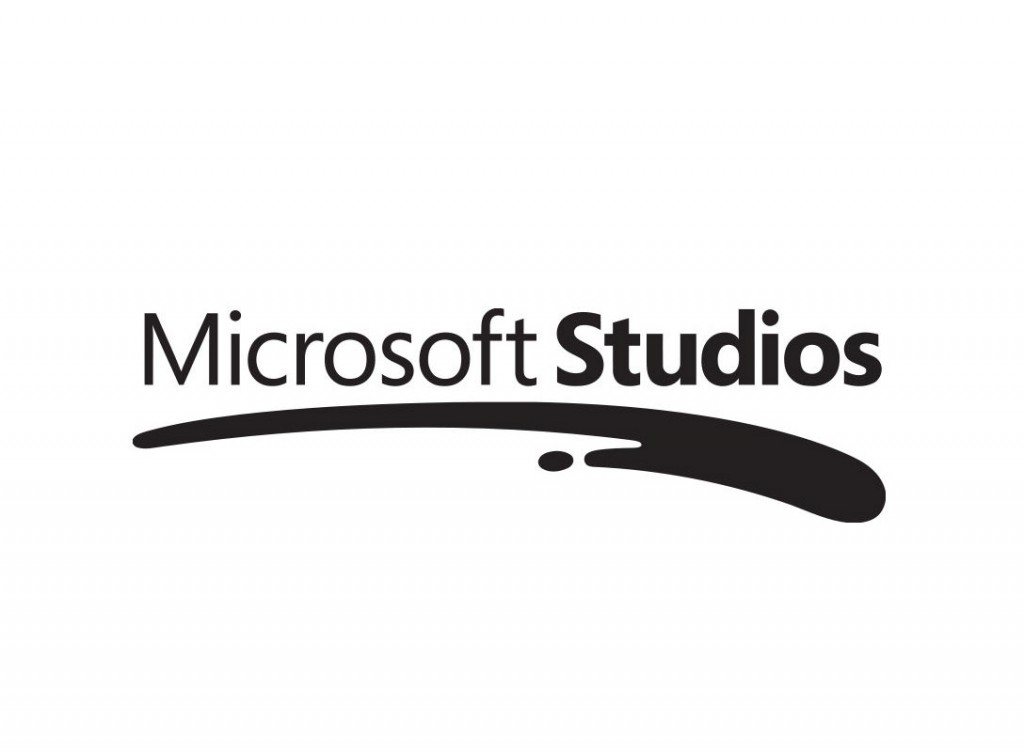 “At Xbox, our goal is to constantly create new fun, social and interactive entertainment experiences,” it said in a statement (via VG247). “As part of our commitment to this goal, we are always evaluating our development priorities, and there are times when decisions need to be made to realign plans and refocus our efforts.

“Microsoft Studios continues to grow as an overall organization as we focus and invest in key priority areas that will drive future profitable growth.”

Some ex-staffers, like Patrick Loughman and Elbert Perez hit up their twitter with confirmation of their lay off, the former proclaiming his joy at being “free,” of the place, “while the latter linked followers to his new Kickstarter.

KitGuru Says: At least some are landing on their feet. Good luck to those that find themselves out of a job this morning.